Trans is trending on Twitter. Popular tweets on Trans.

@RealCandaceO
I’m trending right now and would like to publicly offer a non-apology for having stated the obvious: people purporting to be feminists that have not spoken out against the trans agenda currently eating women’s rights—are frauds. Biological men have no place in women’s sports.
01 Mar, 06:44 PM UTC

lucian
@DARKNIGHTHER0
since “womxn” is trending this is just a reminder that the term was coined by t*rfs and is/was used to invalidate trans women. stop fucking using it. stop putting x’s in random words in general.

@DonaldJTrumpJr
These girls are hurt by transgender competition. Since 2017, two males who identify as female have taken 15 women’s state championship titles in Connecticut alone. You can be pro trans rights without destroying women’s sports. It’s not that hard. https://t.co/c33WnIHGK4
01 Mar, 12:55 PM UTC

@CountDankulaTV
Imagine being trans and fighting your whole life to be considered a full woman and they instead change it to womxn to point out that you are still trans lmao. https://t.co/bNcJa73d3E
01 Mar, 07:33 PM UTC

Ada Worcester
@pikhq
Hi! Please stop using “womxn” to be “inclusive” of trans women. It makes us feel unwelcome, by implying we’re not “women” and you need to make up a new word to include us and cis women. There’s a perfectly good word that includes trans and cis women. It’s just “women.” Thanks.
01 Mar, 09:09 PM UTC

Eva ''Transexual Communist Girlfriend''
@ayyy_vuh
Cis people will type shit like "wxmyn" but can't talk to trans person without looking like they're holding in a shit.
01 Mar, 08:35 PM UTC

@chasestrangio
At almost every level of government over the past few weeks we have heard about the "threat" of trans kids in sports. Let's talk about this because there is no threat and yet, we are about to see a massive expansion of privacy intrusions into and surveillance of kids bodies.
01 Mar, 01:25 PM UTC

Rob Smith 🇺🇸
@robsmithonline
#CandaceOwens is trending right now because she’s bold enough to say the truth every fake-ass “feminist” in America won’t: the trans movement as it stands right now is wholly incompatible with the rights of women and girls. They know it. SHE says it.
01 Mar, 08:56 PM UTC

harley 🥨
@breadwitchery
as a nonbinary person who fluxes between agender and woman, i'm okay with the term womxn being used for me personally. but don't say "the term womxn means trans women are included! :)", because a trans woman is a WOMAN. we've talked about this, y'all, come on.
01 Mar, 06:54 PM UTC 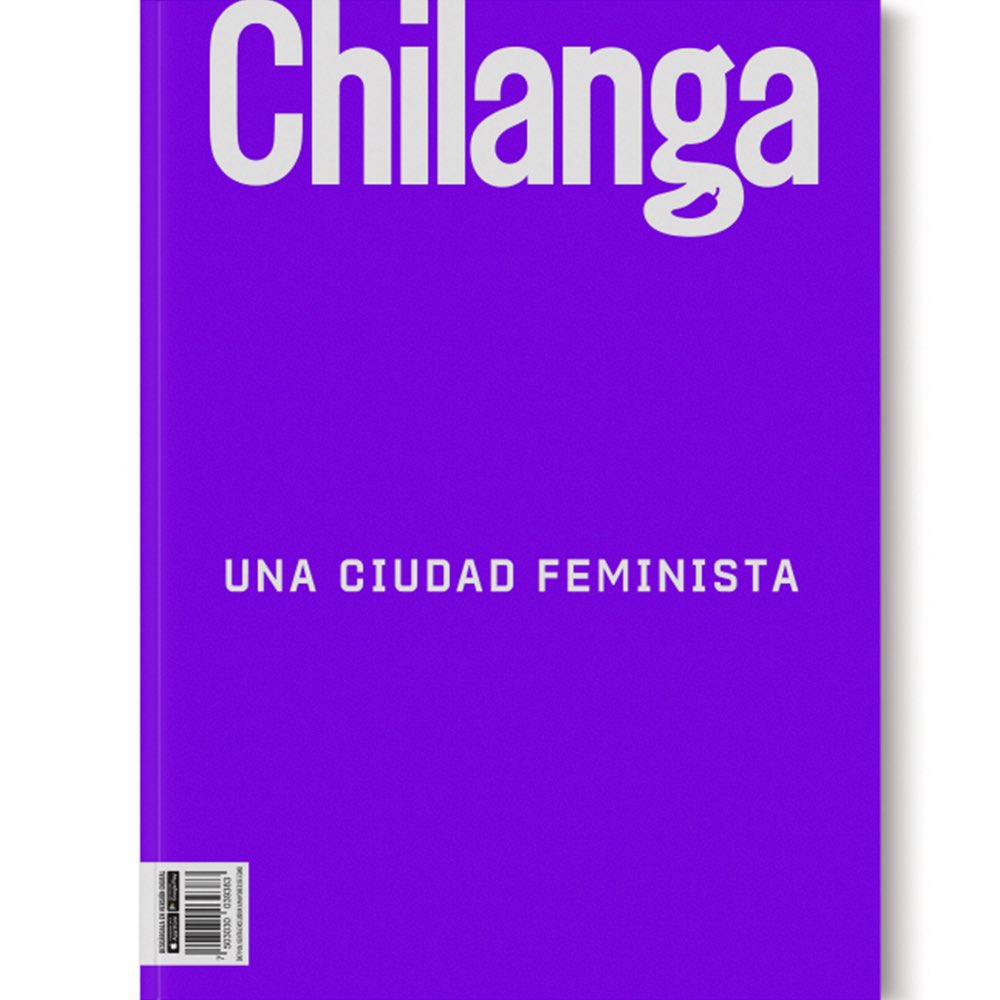 Spitfire
@deedollt
I’m a black trans girl living in an abusive home in Texas. I need help paying for my escape, food, transition, and future housing. My links: CA: $pitfirego V: @Spitfirego I also need help finding housing. Anywhere in the US is fine. But NYC, LA, and Texas are preferred.
01 Mar, 05:53 PM UTC

random access memily
@minusplnp
ANTI-TRANS NETWORKS: Anti-trans groups often claim that they are chiefly concerns with Women's, Children's and LGBT rights / activism. When we look at the overlap between their followers and followers of activist groups we see... https://t.co/sU5MlDdlYA
01 Mar, 06:49 PM UTC

TS TSUNADE
@SOFTNCXNT
Ppl aren’t moved to support black trans lives unless it involves catastrophe. If your support of black trans lives relies on us being stories of tragedy then the only thing you care about is your ego & it is performative.
01 Mar, 09:25 PM UTC

Cara, Queen Of Mirrors
@caraesten
the majority of my distaste for the term "womxn" comes from seeing it used by largely cis, largely white people who want to look like they care about trans women and WoC without doing the work of talking to either group. it reads like a corporate inclusivity buzzword to me.
02 Mar, 02:32 AM UTC

@MavenOfMayhem
The hits keep coming for the trans community.💔This is scapegoating in action. To score political points, many politicians will use fear, such as "THE BIG SCARY TRANS PEOPLE WILL COME FOR YOUR SPORTS/BATHROOMS/CHILDREN" We need to stand up with the trans community, cis friends. https://t.co/5zQtHQaSgd
02 Mar, 02:53 AM UTC

ari 🇲🇽
@ar1e11e
DONT ASK ANYTHING ABOUT ANYONES DEAD NAME. DONT ASK ABOUT THEIR MEDICAL INTERVENTION. DONT INTRODUCE PEOPLE OR OUT THEM AS TRANS.
02 Mar, 03:48 AM UTC