@JonRothstein
Every program in college basketball should aspire to have players with the DNA of Tre Scott. Has made unbelievable strides in the last five years. 25 and 19 in tonight's win over Memphis. Cincinnati continues to look like an NCAA Tournament team.
14 Feb, 02:41 AM UTC

@MoEgger1530
Tre Scott going for 25/19, including the game-tying free throws near the end of regulation in a game UC had to win, while the other veteran players took a while to get going, is a performance that should be talked about for a long time.
14 Feb, 02:42 AM UTC 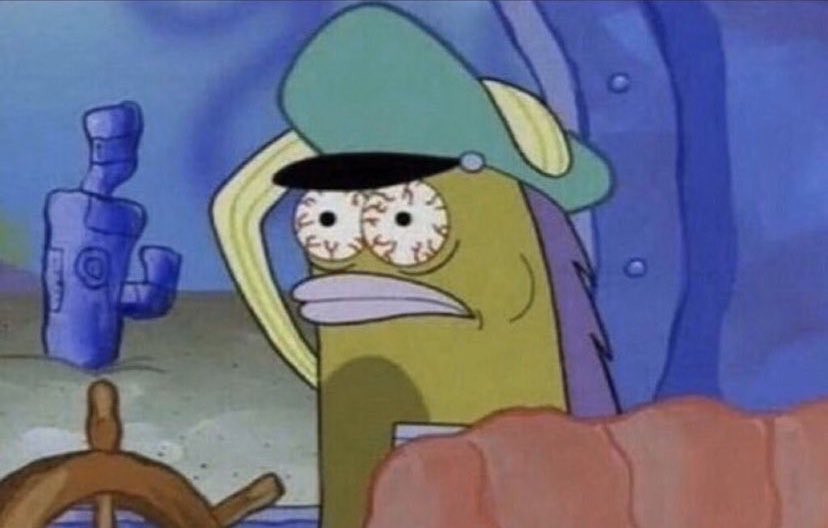 Brent Young
@BYoungSports
Gut check accomplished! What a comeback down 7 at the under 4 timeout of regulation. The ability to defend the final offensive look for Memphis and a monster performance from Tre Scott. 25 points and 19 rebounds wowzers. #Bearcats win a huge game 92-86
14 Feb, 02:44 AM UTC

@FOX19Jeremy
Tre Scott said he wasn't going to let Memphis come in here and beat them. Said he felt like it was a must-win kind of game if they want to play in March. #Bearcats @fox19
14 Feb, 02:56 AM UTC

Jeff Gentil
@jgent15
JFC have a game Tre Scott Btw his sister called me the other day to say thanks for supporting the school. 👍🏻
14 Feb, 02:55 AM UTC

Dave
@WhoaDave04
The Tre Scott game, coupled with the 3 freshmen keeping us in it when Vogt and Cumberland had to sit early in the 1st half. #Bearcats
14 Feb, 02:43 AM UTC

Shawn Cresap
@cresap21
Tre Scott is the undisputed Player of the Game. What a night for a guy who is completely self-made. Has improved leaps and bounds. @ChadBrendel @Williams_Justin @BearcatJournal
14 Feb, 02:43 AM UTC