@SenWarren
Janet Yellen would be an outstanding choice for Treasury Secretary. She is smart, tough, and principled. As one of the most successful Fed Chairs ever, she has stood up to Wall Street banks, including holding Wells Fargo accountable for cheating working families.
23 Nov, 09:34 PM UTC

@morganhousel
Janet Yellen's husband won the Nobel Prize in economics and he is the second-most successful and famous economist in his own house. https://t.co/7dmNOeLebZ
23 Nov, 08:05 PM UTC

@mitchellreports
Highly regarded economist Janet Yellen has been a path breaker at the Fed and Council of Economic Advisors. Now sources tell @NBCNews she will be nominated as 1st woman Treasury Secretary to tackle a recession and the devastation of a pandemic
24 Nov, 12:27 AM UTC

@SRuhle
At a moment of hyper partisanship, @JoeBiden chooses an a-political, deeply experienced, trusted woman as Treasury Secretary. Traditionally the roll involves a lot of politicking, but her expertise, reputation & fragile state of our economy may help us rise above the divide https://t.co/lE4t14Icvc
24 Nov, 12:32 AM UTC

@carlquintanilla
Stay for the kicker: “A ⁦Wall Street Journal analysis of more than 700 predictions that Fed officials made between 2009 and 2012 showed Ms. Yellen had the best record.” (via ⁦@NickTimiraos⁩ ⁦@KateDavidson⁩ ⁦@KThomasDC⁩) https://t.co/Qt6TbH78c6
24 Nov, 12:24 AM UTC

@TIME
If confirmed as treasury secretary, Janet Yellen would be the first woman to lead the Treasury Department in a line stretching back to Alexander Hamilton in 1789 https://t.co/BLfwu2O3Jk
24 Nov, 03:31 AM UTC

@jasonfurman
Janet Yellen is experienced, wise, smart, and really cares — what a great Treasury Secretary our country will have.
23 Nov, 10:42 PM UTC

@BitcoinMagazine
Joe Biden has chosen former Fed Chair Janet Yellen to be Treasury secretary. How will this affect Bitcoin? 👇 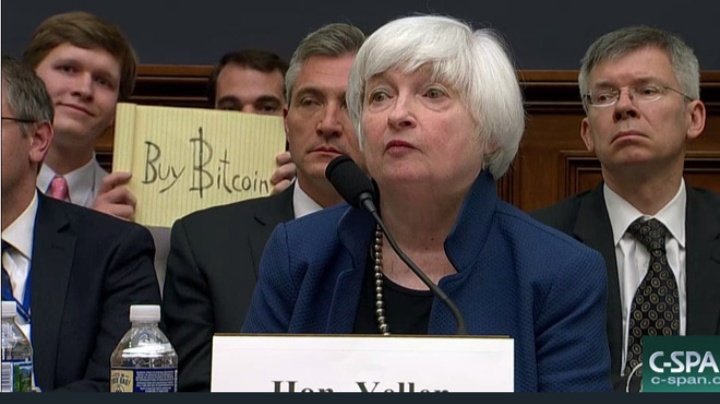 Jim Rickards
@JamesGRickards
Janet Yellen will be Treasury Secretary. The Modern Monetary Theory of @StephanieKelton calls for merging the Fed and the Treasury into a single spending/monetization entity. With a former Fed head as new Treasury head, I'd say Mission Accomplished. https://t.co/I1s0K9MqlJ
23 Nov, 09:50 PM UTC

@marwilliamson
I agree entirely. Would have preferred @SenWarren but we knew that wasn’t going to happen. Treasury Secretary is a hugely important role and Janet Yellen is a good choice. https://t.co/tcXvoEzfc5
23 Nov, 08:58 PM UTC

@Hedgeye
President-elect Joe Biden to nominate Janet Yellen as Treasury Secretary. Here’s your live look at the US Dollar’s purchasing power with Fed Chair Jerome Powell and Janet Yellen at the helm... 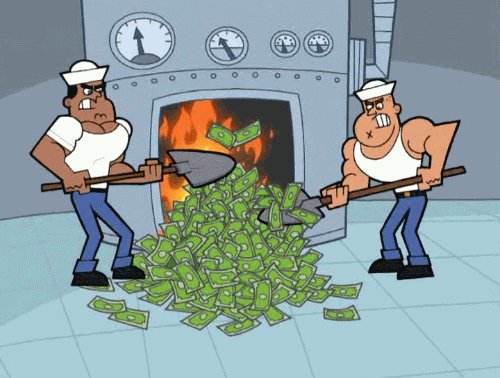