@RealSkipBayless
Wish Jerry Jones had hired Urban Meyer. Then again, Jerry is exactly why Urban wouldn't want the Cowboys' job. Now he has Trevor Lawrence and control in Jacksonville, and he will succeed.
15 Jan, 12:39 AM UTC

@WerderEdESPN
A #Jaguars season that began with a win over the Colts followed by 15 consecutive losses could end with the hiring of Urban Meyer and drafting Trevor Lawrence first overall. Reminiscent of #Cowboys hiring Jimmy Johnson from The U and drafting Troy Aikman No. 1.
14 Jan, 03:23 PM UTC

@PriscoCBS
It will be darn near impossible to mess up the Jaguars job, no matter who is coach and who he has his GM. Four picks in top 45, tons of cap room, Trevor Lawrence on the way and some young players with a ton of potential. If you can’t win with that, you can’t win.
14 Jan, 02:12 PM UTC

The System
@tealtalk
Jaguars win one game and then come back with Urban Meyer and Trevor Lawrence https://t.co/rU0xiMOYx5
14 Jan, 11:43 PM UTC 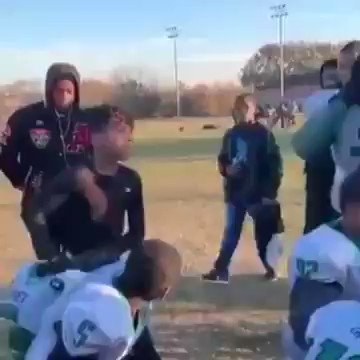 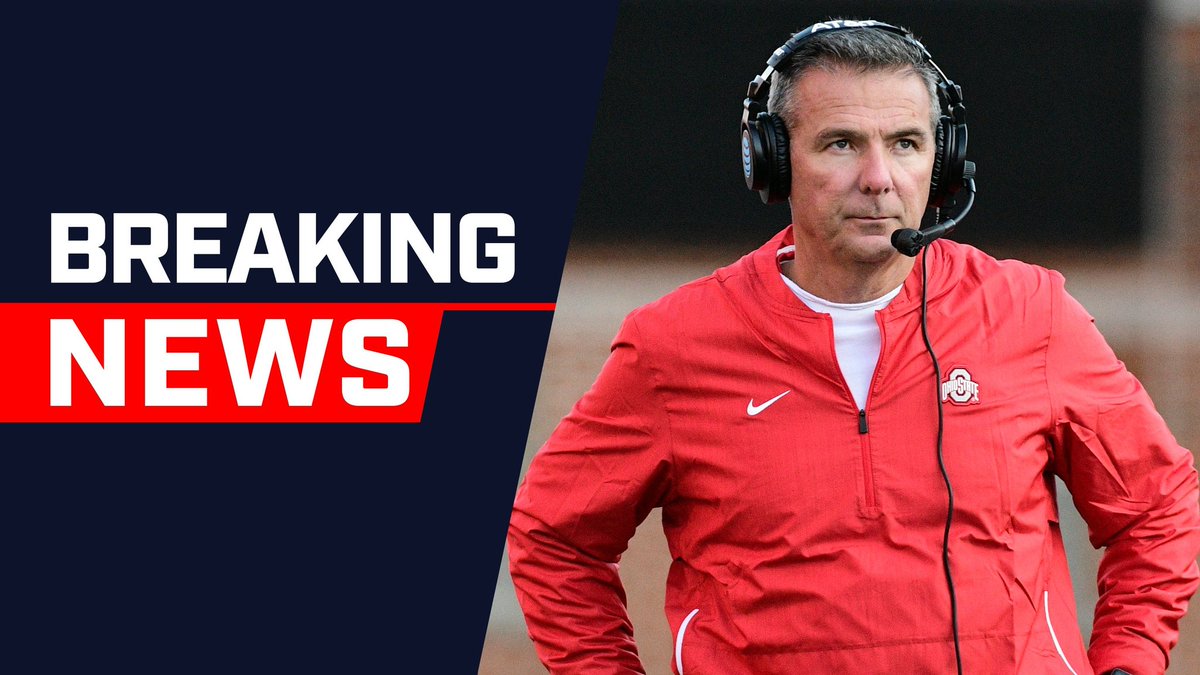 @AriWasserman
Dabo Swinney told Jackson Carman during his recruitment that Urban Meyer was at the end of his career. Now urban is going to coach Trevor Lawrence in the NFL.
14 Jan, 11:53 PM UTC

@ochocinco
With Urban Meyer being the Jaguars new coach does that change who the number 1 overall pick will be or is still Trevor Lawrence not matter what?
14 Jan, 11:50 PM UTC

UCF Jaguar
@UCF_Jaguar
The Jets win a meaningless game and it takes us from Arthur Smith/Justin Fields to Urban Meyer/Trevor Lawrence. Life comes at you fast.
14 Jan, 08:38 PM UTC

@CBSSportsHQ
"If Urban Meyer picks Justin Fields over Trevor Lawrence they should fire him as soon as the draft is completed." @PriscoCBS says there is no question who the Jaguars should take with the top pick. 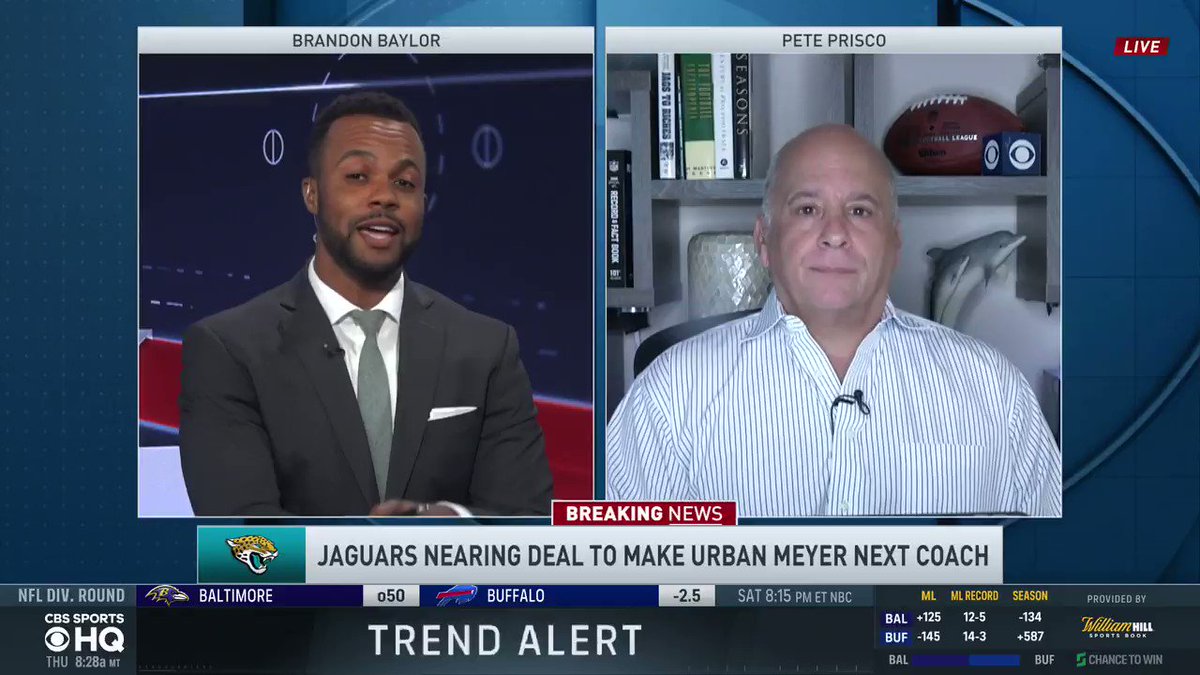 RK
@RyanKoenigsberg
All photoshops of Urban Meyer and Trevor Lawrence should include Laviska Shenault thank you for coming to my Ted Talk
15 Jan, 12:30 AM UTC 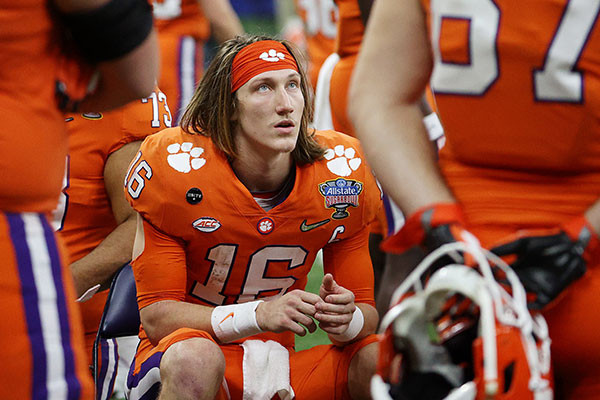 Joe Brzezinski
@CoachBreezyBP
Forget Trevor Lawrence and Justin Fields... This is the next QB in Jacksonville lol https://t.co/8z2xmg1cpd
15 Jan, 01:48 AM UTC

@JustinBarneyTV
After calls for relegation and that Trevor Lawrence deserves better, national talking heads are going to have to get over it. Jaguars are becoming a big story. Finally. https://t.co/xo2nTlH6fd
15 Jan, 02:20 AM UTC