@realDonaldTrump
I am giving consideration to a QUARANTINE of developing “hot spots”, New York, New Jersey, and Connecticut. A decision will be made, one way or another, shortly.
28 Mar, 05:31 PM UTC

@PiyushGoyal
Stepping up efforts to fight Coronavirus, Railways has converted a train coach into an isolation ward. 🛌 Take a look at a prototype of an isolation ward, ready with medical facilities, in Kamakhya in Assam, with each coach having a capacity of serving 9 patients. #CoronaUpdate https://t.co/2R7Dzd2XWm
28 Mar, 11:38 AM UTC 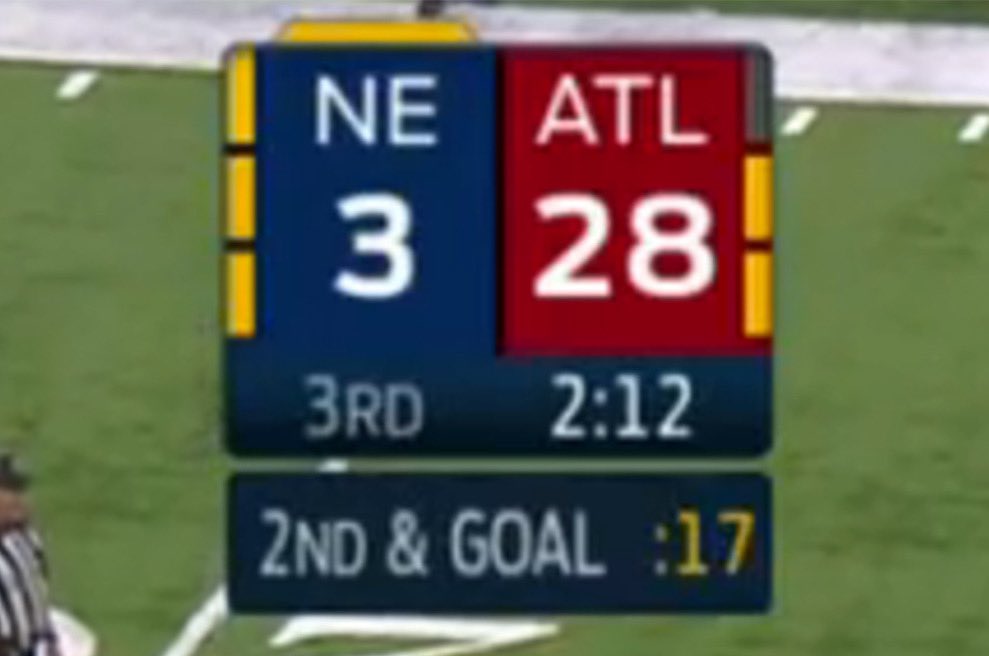