@robreiner
Trump is asking the Supreme Court to stop the DOJ from looking at the Classified Documents he stole. Soon we’ll find out if we still have a Democracy.
04 Oct, 08:48 PM UTC

@BeschlossDC
Retweet this if you believe that Clarence Thomas should have recused himself from acting on the Trump case.
04 Oct, 11:01 PM UTC

@RBReich
Folks, there must be accountability for the first attempted coup in the 233-year history of American democracy. Not to mention Trump’s theft of top-secret government documents. Prosecute. Now.
04 Oct, 05:30 PM UTC

@OccupyDemocrats
BREAKING: Donald Trump sends a demand to Clarence Thomas for the Supreme Court — which he packed with his pet far-right psychos — to overturn the ruling that the DoJ can access the classified documents recovered at Mar-a-Lago. RT IF YOU SUPPORT IMPEACHING CLARENCE THOMAS!
04 Oct, 08:38 PM UTC

Omar Rivero
@OmarRiverosays
Long after Trump is gone, history will remember the cowards who kept quiet and let this travesty go on. Indeed, history will not treat those who silently condoned and enabled Trump’s criminality and incessant assaults on our democracy kindly.
04 Oct, 11:26 AM UTC

Lindy Li
@lindyli
There is a 7 HOUR LONG gap in the White House phone logs on Jan 6 Now we know why Trump might have stolen them, too We also know that someone in the White House called a Jan 6 terrorist as the attack was underway Connect the dots. Trump stole the records to cover his own ass
04 Oct, 06:18 AM UTC

Jon Starbux
@JStarbux
On MSNBC, Mary Trump: "Everything donald has done to date is just a prelude to far worse things to come." I believe her.
04 Oct, 09:28 PM UTC

@TristanSnell
Again, stop saying the documents were "seized." That implies they belonged to Trump. They were RECOVERED -- they were and are the property of the United States of America.
05 Oct, 01:18 AM UTC

@ACTBrigitte
The first thing Elon Musk should do once he takes over Twitter is bring back Trump!
04 Oct, 04:57 PM UTC

@hugolowell
The Guardian: Trump could face significant challenges with his SCOTUS motion. To vacate a lower court stay, Trump would have to show he is suffering irreparable harm, which his lawyers did not appear to address directly in the 37-page filing.
05 Oct, 12:52 AM UTC

Andrew Weissmann 🌻
@AWeissmann_
This is not rocket science. Right after the midterms, this is going to be my constant refrain: DOJ must put us out of our misery, end the Trump shenanigans, and friggin indict him. As Bob Mueller used to say if he thought you were taking too long: stop playing with your food.
05 Oct, 02:38 AM UTC

Jo 🌻
@JoJoFromJerz
@hugolowell @morgfair That it’s Thomas who is the judge overseeing this- the only Justice to dissent in the Supreme Court's Jan order rejecting trump's bid to withhold documents from the January 6 committee & the hubby of a coup plotting insurrectionist - is some next level what the fuckery.
05 Oct, 12:11 AM UTC

Barbara Malmet
@B52Malmet
Trump packed boxes. He knew what was in them. He wanted that stuff. It wasn’t his. Now he wants SCOTUS to prevent DOJ from seeing what he stole.
04 Oct, 09:13 PM UTC

Sandi Bachom
@sandibachom
I don’t know much about the law, but why is Clarence Thomas giving the department of justice a week to respond to Trump. What does that mean please
05 Oct, 12:11 AM UTC

@greg_price11
Bobulinski: "The difference between President Trump and Joe Biden was 21,000 votes. If half of those people voted for President Trump, he would still be in the White House... The FBI alone altered history in the 2020 election." 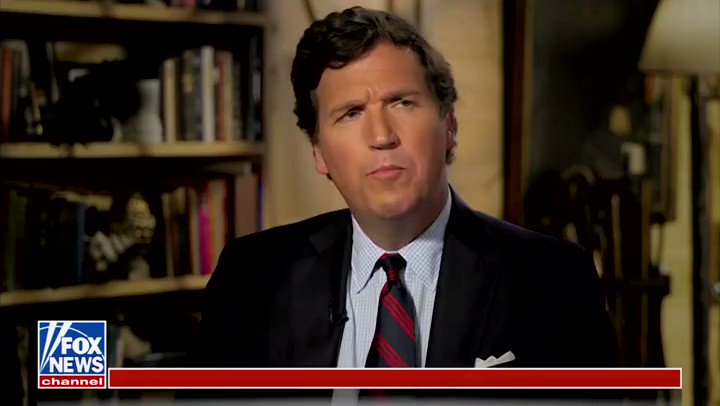 Tom Joseph
@TomJChicago
Trump is panicking over the classified docs w/ a futile appeal to SCOTUS. He did something TERRIBLE w/ the docs. He knows it & the DOJ knows it. He rots in fear as the DOJ preps their case. Crying “I was framed” won’t help him when proof he shared the docs w/ 3rd parties emerges.
04 Oct, 11:34 PM UTC

@GeorgeTakei
This isn’t the first time Trump has filed frivolous cases, motions or appeals before SCOTUS. He does it to show he’s fighting…so that his followers open their wallets. It’s part of the Big Grift.
05 Oct, 12:43 AM UTC

DutchessPrim💙
@dutchessprim
Did Mary Trump wait until the eleventh hour to speak out against her uncle? No Did she bide her time, capitalizing on her relation to Donald until she couldn’t take it anymore? No That’s the difference.
04 Oct, 01:53 PM UTC

Sandi Bachom
@sandibachom
What if trump took the call logs from January 6. This is his last stand
04 Oct, 10:41 PM UTC

stuart stevens
@stuartpstevens
To assume most Ga. Republicans will care about @HerschelWalker’s character is to assume they actually care about character. That seems about as safe a bet as why Republicans could never vote for Trump, a man who talked in public about sex with his daughter. It was all a lie.
04 Oct, 11:12 PM UTC