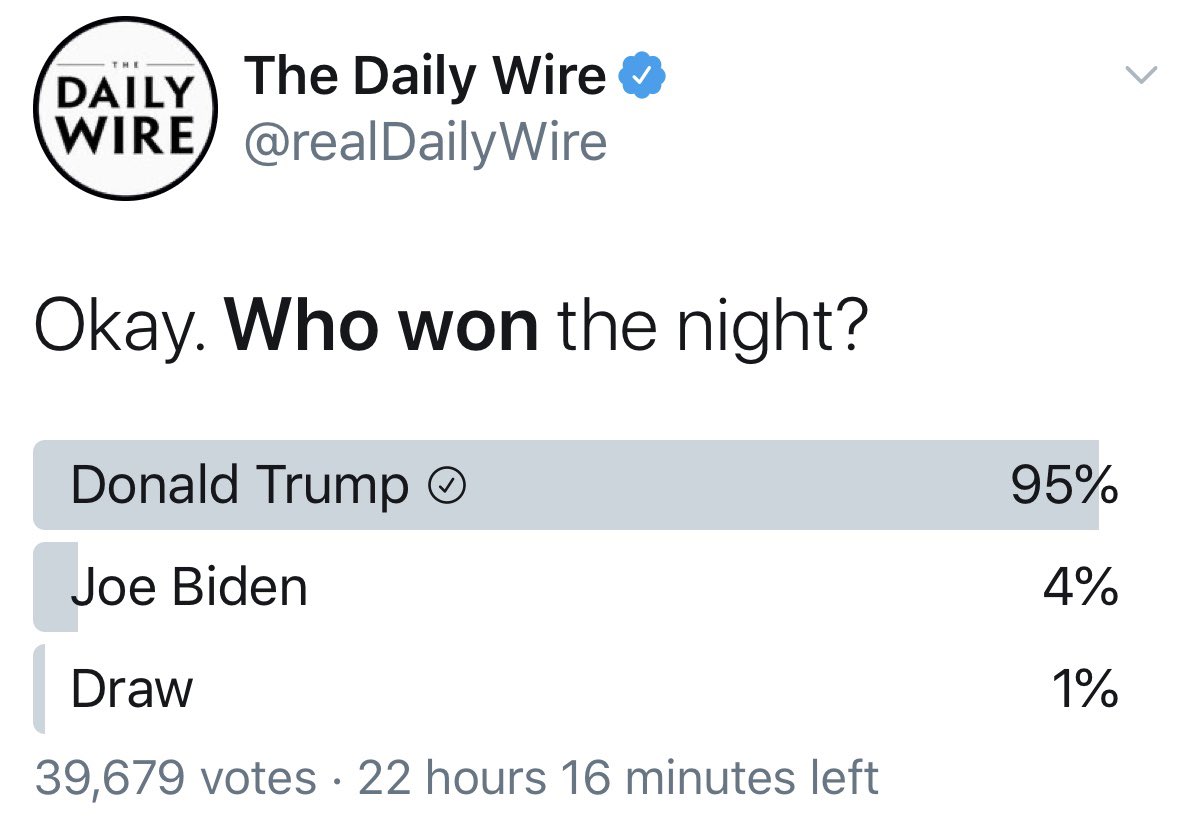 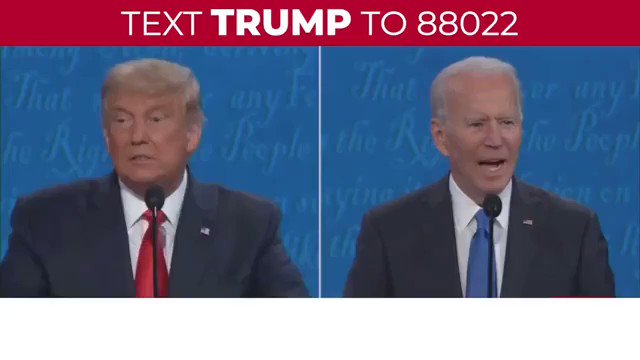 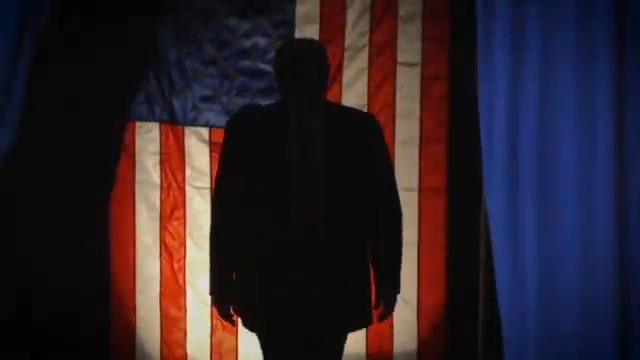 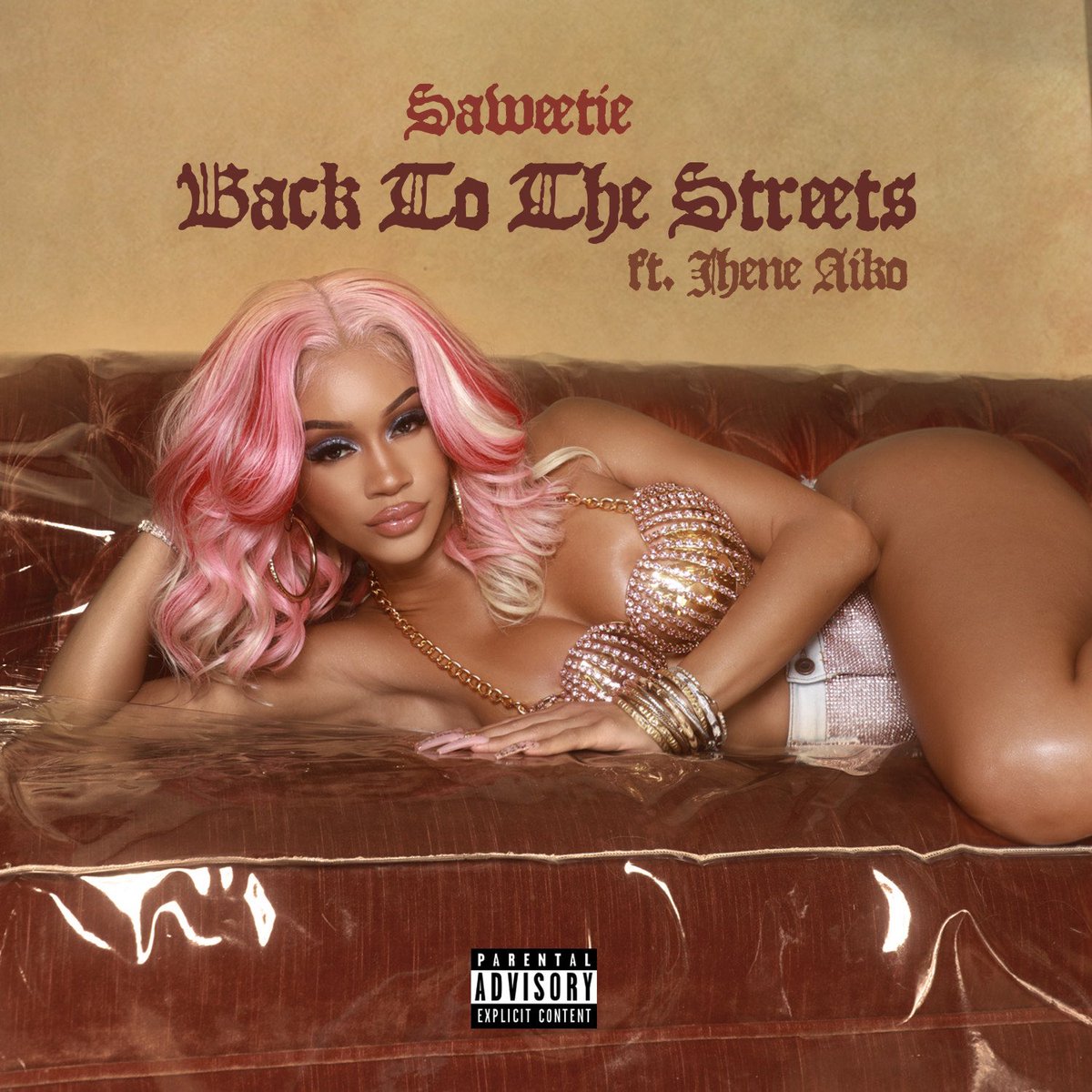 @realDonaldTrump
Joe Biden is a corrupt politician and he’s COMPROMISED. China is desperate for Biden to win because if Biden Wins, CHINA WINS – and China will OWN AMERICA. This corruption is EXACTLY why I decided to run for President in the first place...
24 Oct, 02:06 AM UTC 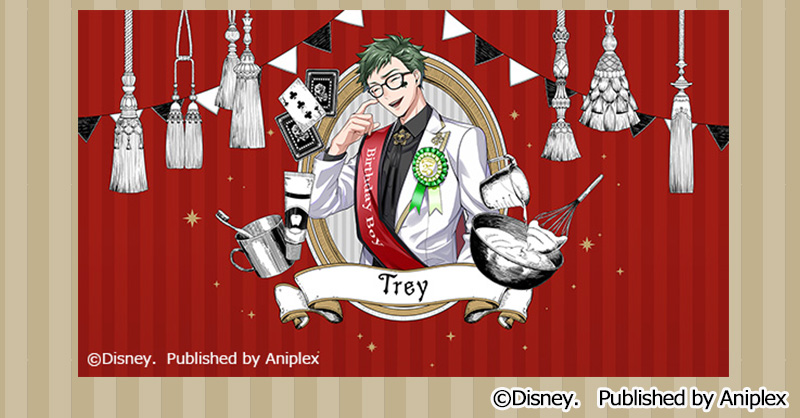 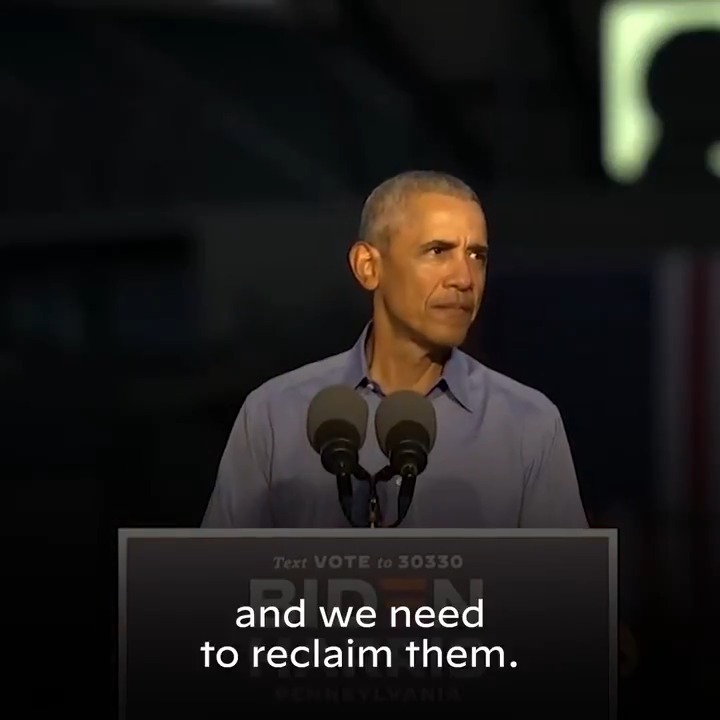 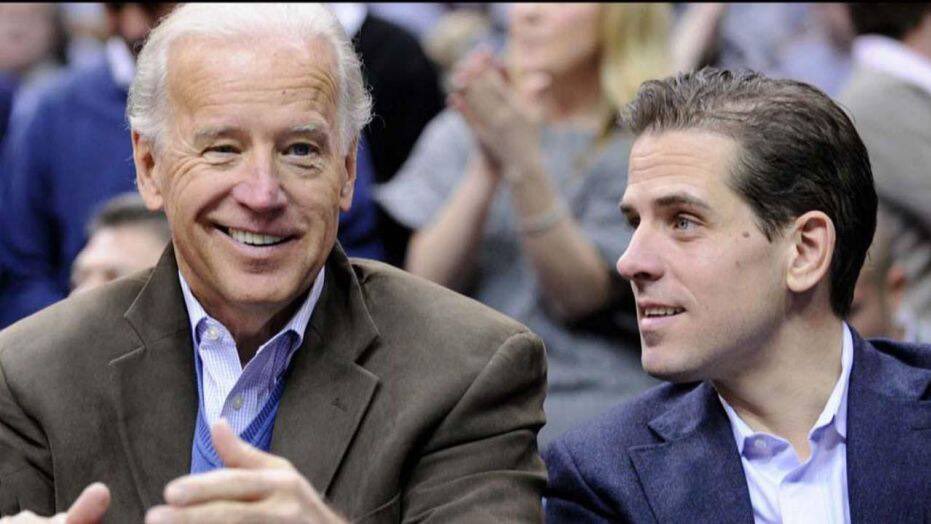