Verizon is trending on Twitter. Popular tweets on Verizon.

@nytimes
Breaking News: Verizon will sell Yahoo and AOL for $5 billion, giving up on its digital-media ambitions in the face of competition from Google and Facebook. https://t.co/UqqyAuSDxr
03 May, 12:06 PM UTC

@MorningBrew
Verizon sold AOL and Yahoo to Apollo Global today for $5 billion...less than half what it originally paid for the two media companies But that is far from the worst acquisition ever Here are 10 of the biggest M&A flops of all time
03 May, 08:30 PM UTC

🚩Shepherd🏴
@NeolithicSheep
Verizon is selling Yahoo and AOL. At this point you can probably pick em up for like $20 if you've ever wanted a crumbling and outdated media empire. https://t.co/7G8LO8pDPM
03 May, 12:59 PM UTC

@zackwhittaker
As you've seen, private equity firm Apollo has agreed to buy Yahoo & AOL from Verizon — and that also includes TechCrunch. I have no idea what it means for the future. But until then, I've still got stories to write and I can't wait to share them with you. https://t.co/6UqNNxmJl1
03 May, 05:27 PM UTC

@TheAtlantic
Yahoo is being sold by Verizon, its parent company. Read about how Yahoo came to be known as an internet villain, in this @kait_tiffany story from last month: https://t.co/3WH6snpWUZ
03 May, 04:46 PM UTC

@Reuters
Verizon said it has agreed to sell its media unit, that includes Yahoo and AOL, to Apollo Global Management for $5 billion, as it looks to offload its digital media business https://t.co/kdHESRTX3Z 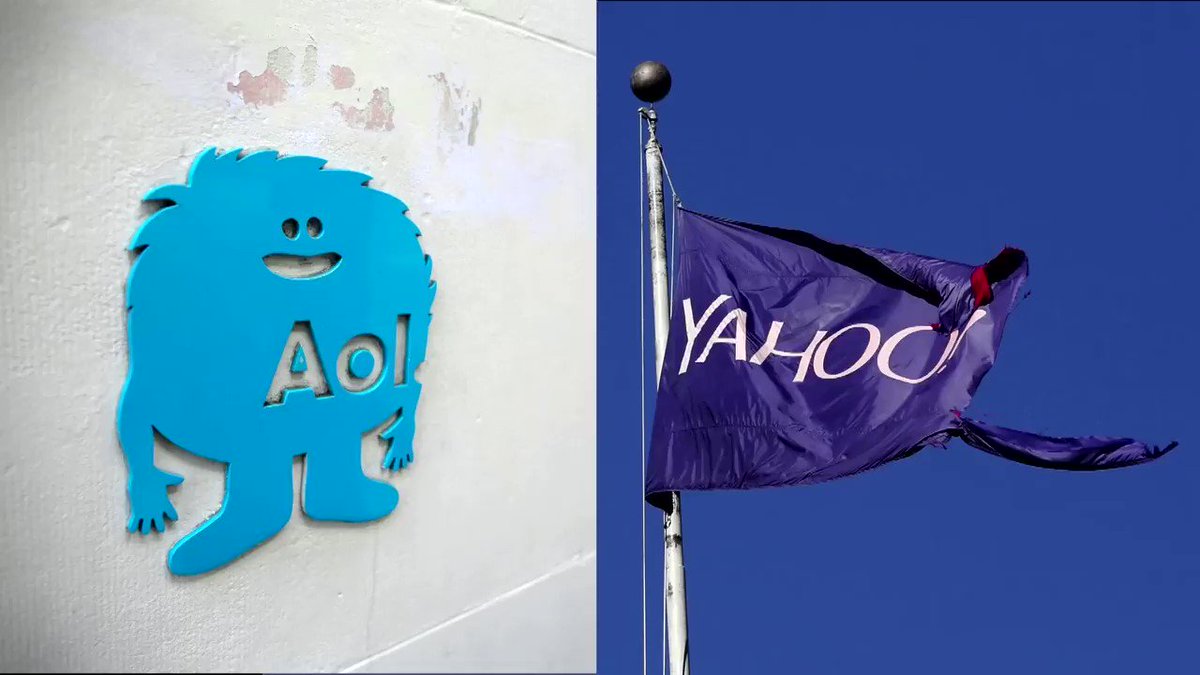 @VerizonNews
Verizon Media to be acquired by Apollo Funds https://t.co/hZ78oVnCUT
03 May, 12:06 PM UTC

@Verizon
Join the #NetworkOfAppreciation as we dedicate the next 30 days to those who serve. Check back to hear stories from everyday heroes, enter into our sweeps and spread appreciation to the ones who deserve it most. 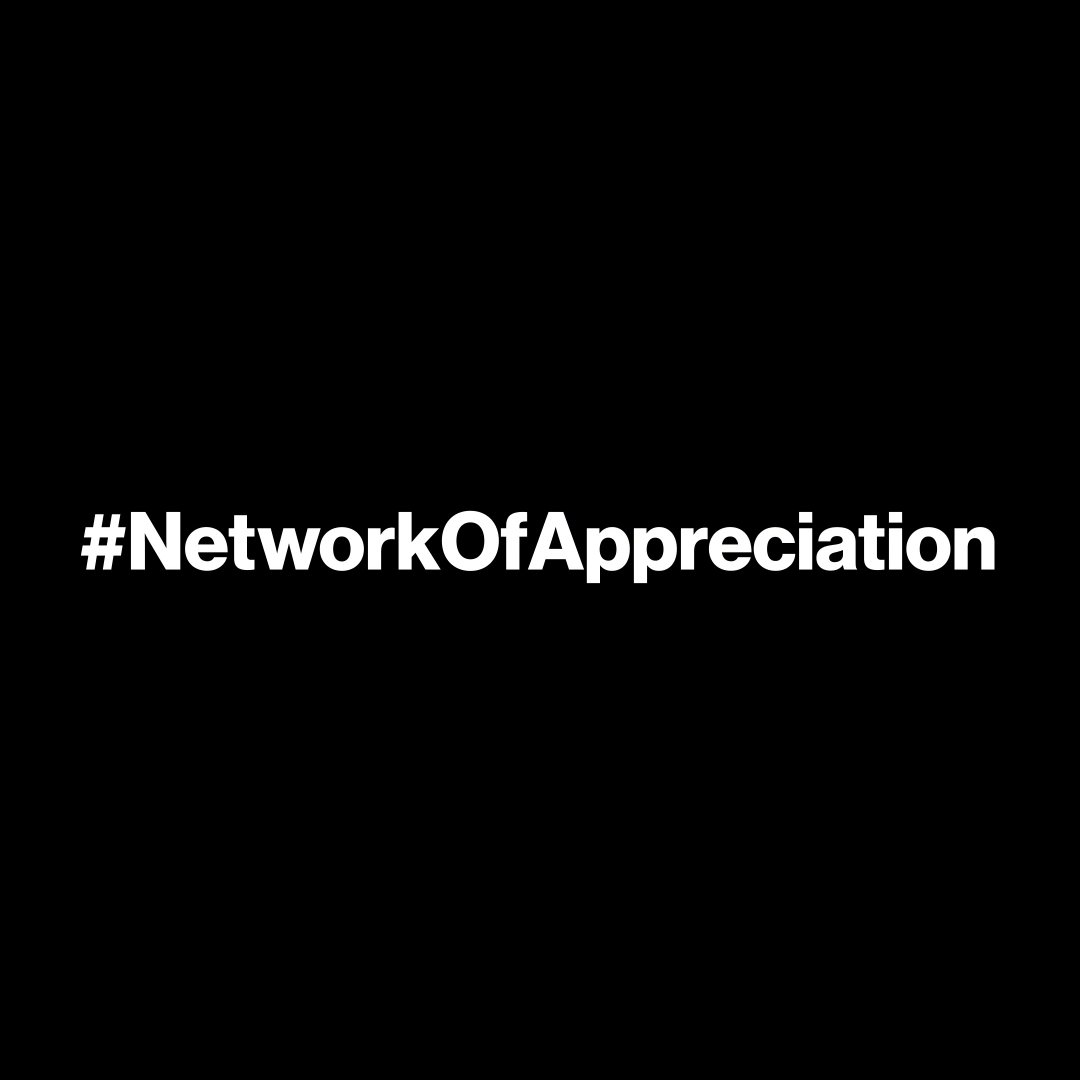 @VerizonNews
This Small Business Week, Verizon Business is helping small business customers get the technology and tools they need to jumpstart their mobile communications, connectivity and security. Learn more below.
03 May, 05:20 PM UTC

Cheyene
@CheyeneKL
My soul floating away from my corporeal form sitting next to my mom as she fights with the Verizon salesman about 5G https://t.co/q0SimBAQ3M
03 May, 09:58 PM UTC

JP Saucier 2
@JPSaucier21
And there you have it my Canadian friends. The REAL reason Rogers Cable pleaded to keep Verizon OUT of Canada. #Weasels https://t.co/mYDkDh8nd0
03 May, 05:30 PM UTC

@jeskeets
Next up: The @Suns go with Verizon, which was in the news today for offloading Yahoo and AOL in a $5 billion deal. Think they kept the backboard ad? 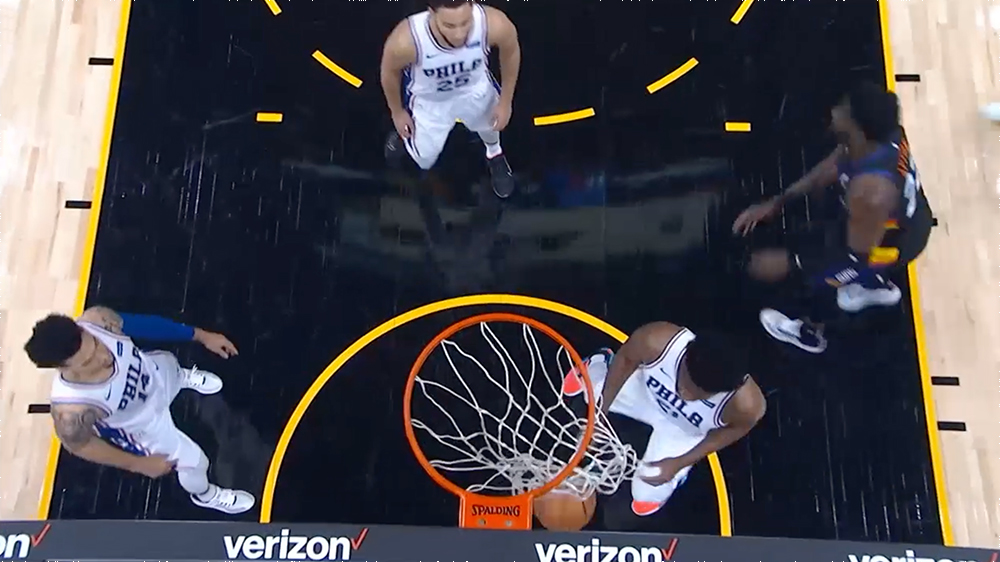 Tom Devlin
@FriskyMav
Thanks @ATTHelp @ATT Loyalty for encouraging me to move to @Verizon or @TMobile after 25 years #mobile #iPhone #Wireless #5G Will visit my local stores and their new account teams this week
03 May, 05:49 PM UTC

ValueAdd™
@ValueAddCapital
I’d been pushing my firm to carve-out an asset from Verizon/Yahoo. We had traction/engagement from them, and then they went cold a few months back. Now I know why. Lesson for the people focused on sourcing, pick your spots.
03 May, 09:48 PM UTC