@Cubs
Wishing all the best to Wade Davis in retirement! Davis was an All-Star for the #Cubs in 2017 and converted a franchise-record 32 consecutive saves. 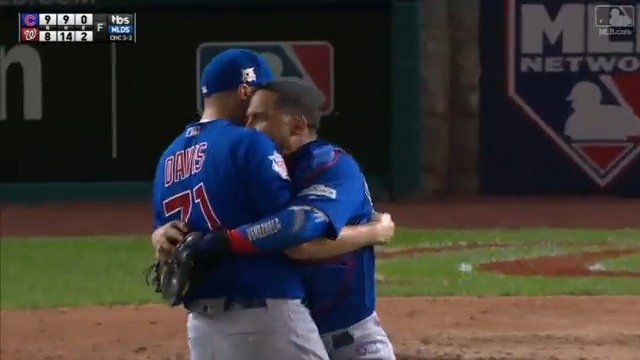 @MLBVault
Wade Davis, a three-time All-Star, has retired after 13 seasons. For years, he was a dominant force out of the 'pen. 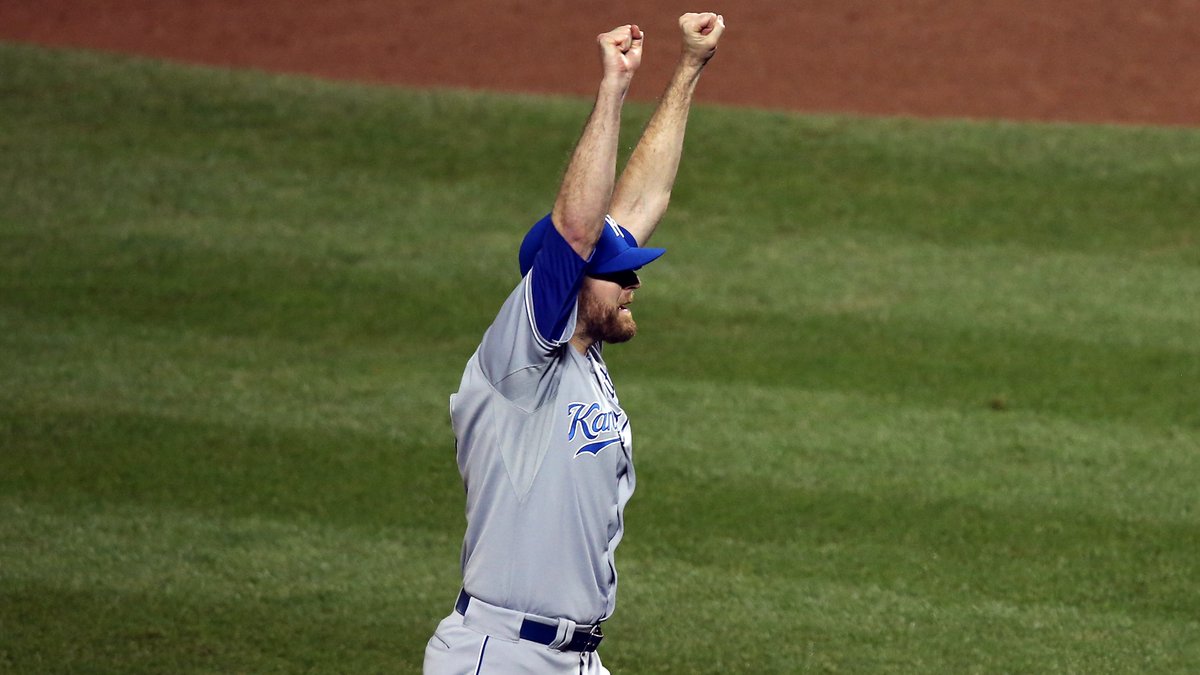 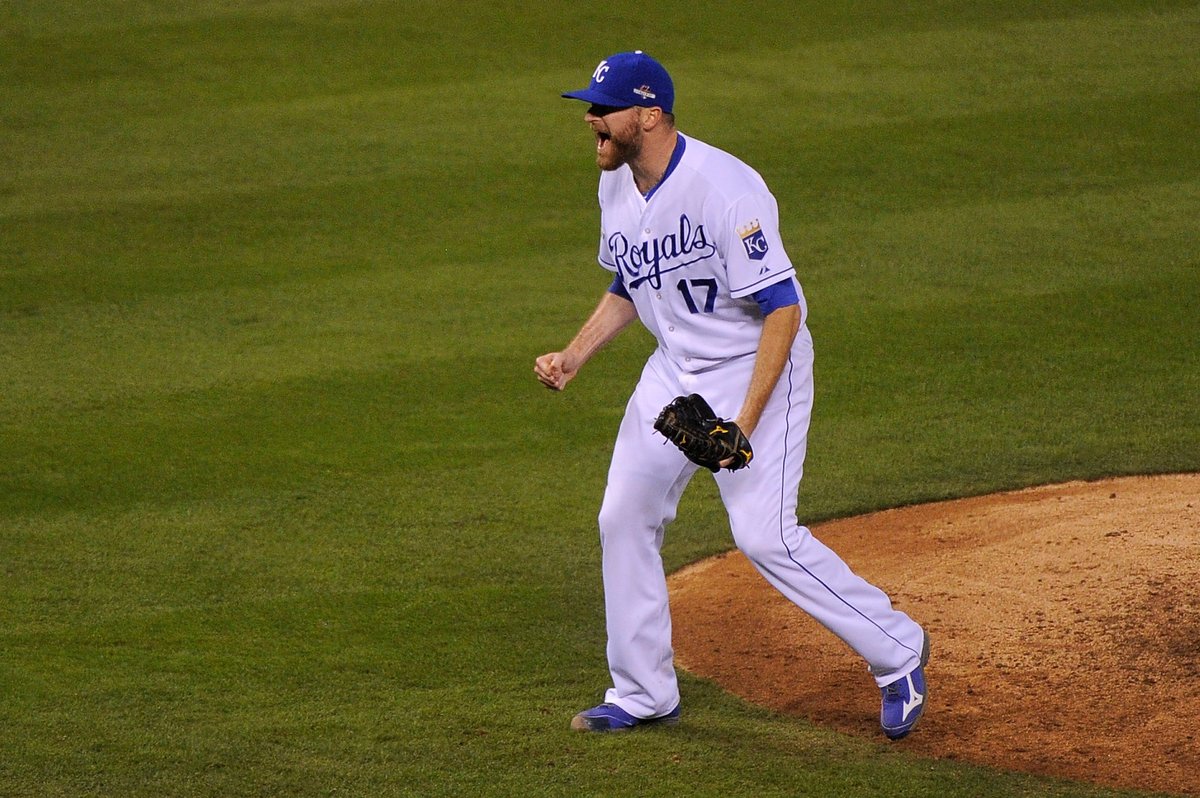 @alec_lewis
Wade Davis — a three-time All-Star, two-time reliever of the year finalist and World Series champion in 2015 — has retired. A storied Royals career. A level of dominance that will forever be hard to match.
24 Nov, 04:11 PM UTC

@WatchMarquee
The only @Cubs pitcher with multiple 2+ inning saves in the postseason 👏 Congratulations on a great career, Wade Davis! https://t.co/AxKJqFi8dG
24 Nov, 05:26 PM UTC

@RaysBaseball
Wade Davis is calling it a (great) career. He still has a fan in the scout that brought him to the Rays in 2004, Kevin Elfering 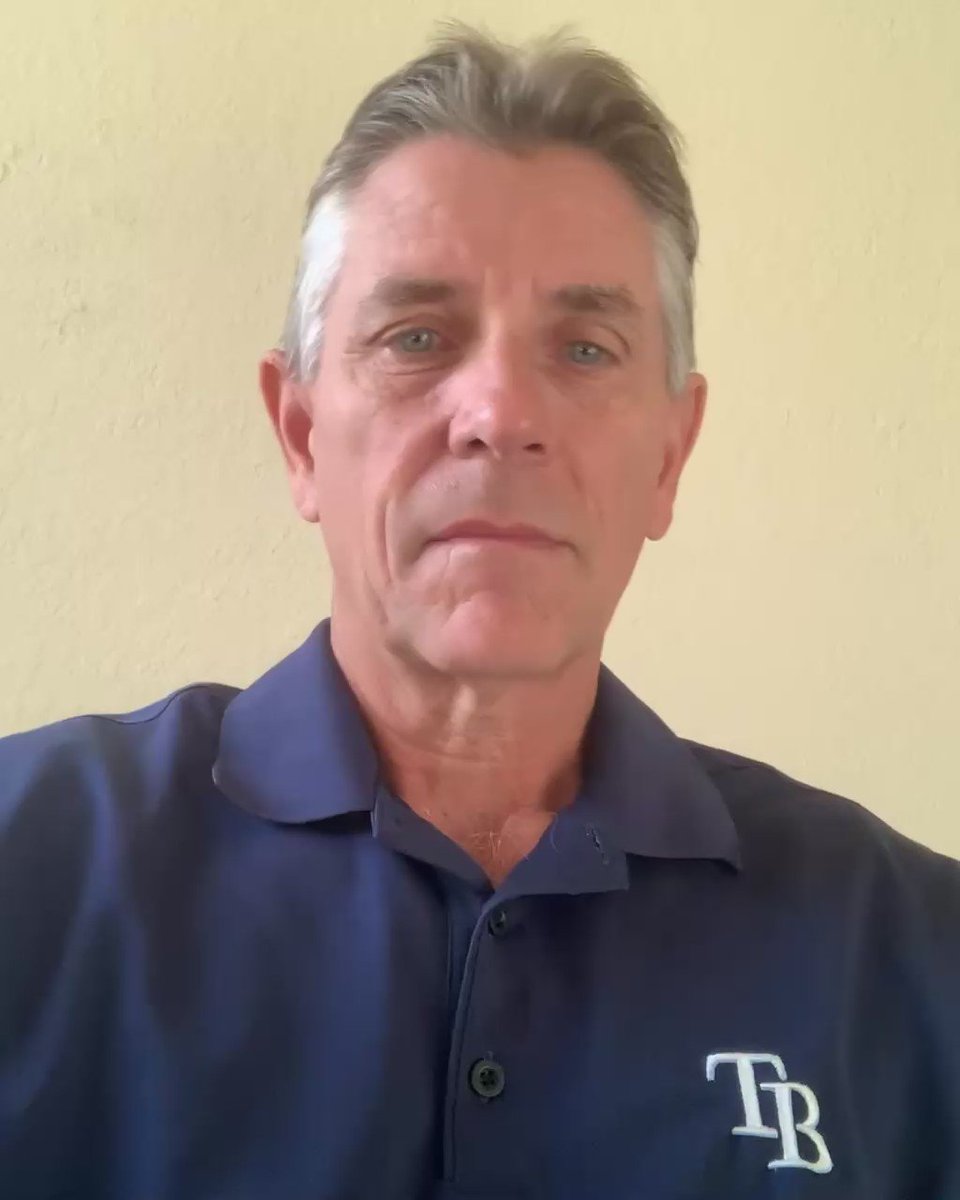 @jeff_rosen88
Wade Davis, you helped KC become Royal again. Thanks for all the Kansas City memories. 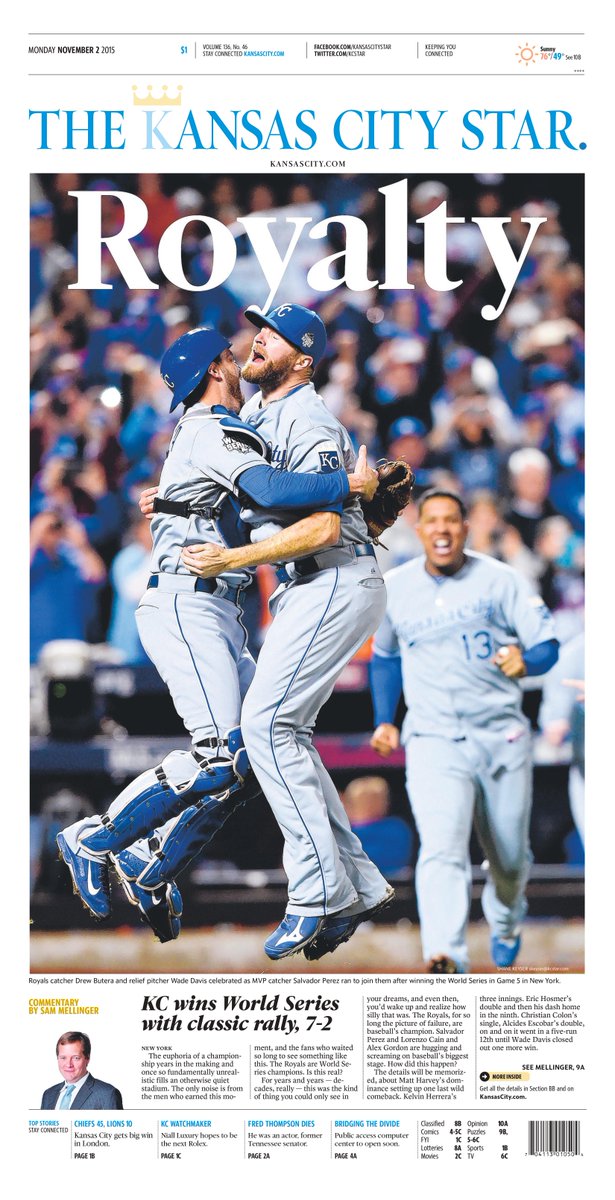 @MLBPA
Congratulations on a stellar career, Wade Davis. Three All-Star teams, 141 saves and a World Championship ring with the 2015 @Royals. Best wishes in your retirement! 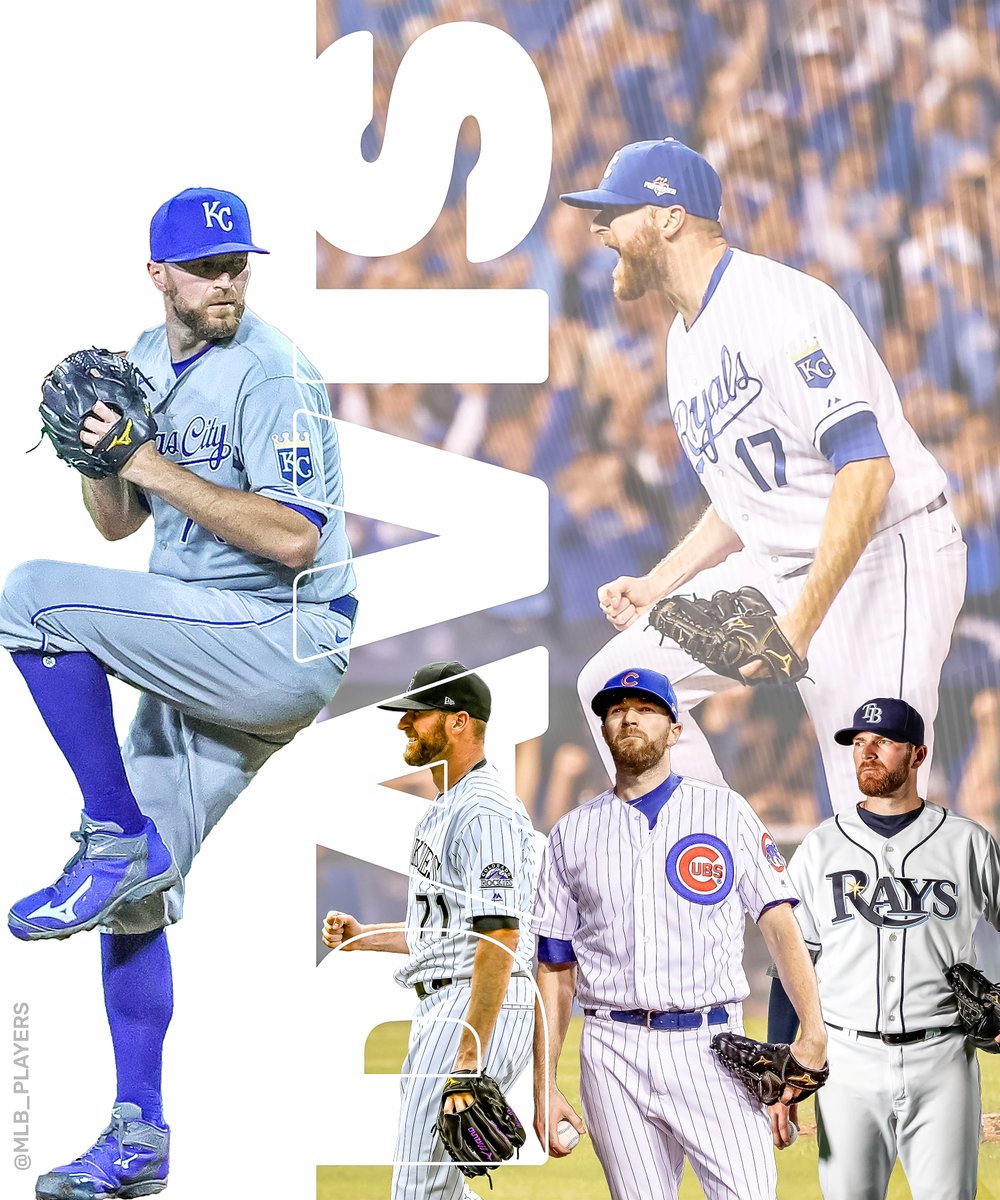 @DurhamBulls
A pic of 22-year-old Wade Davis pitching for us back in 2008. Enjoy retirement, Wade! And congrats on a heck of a career. 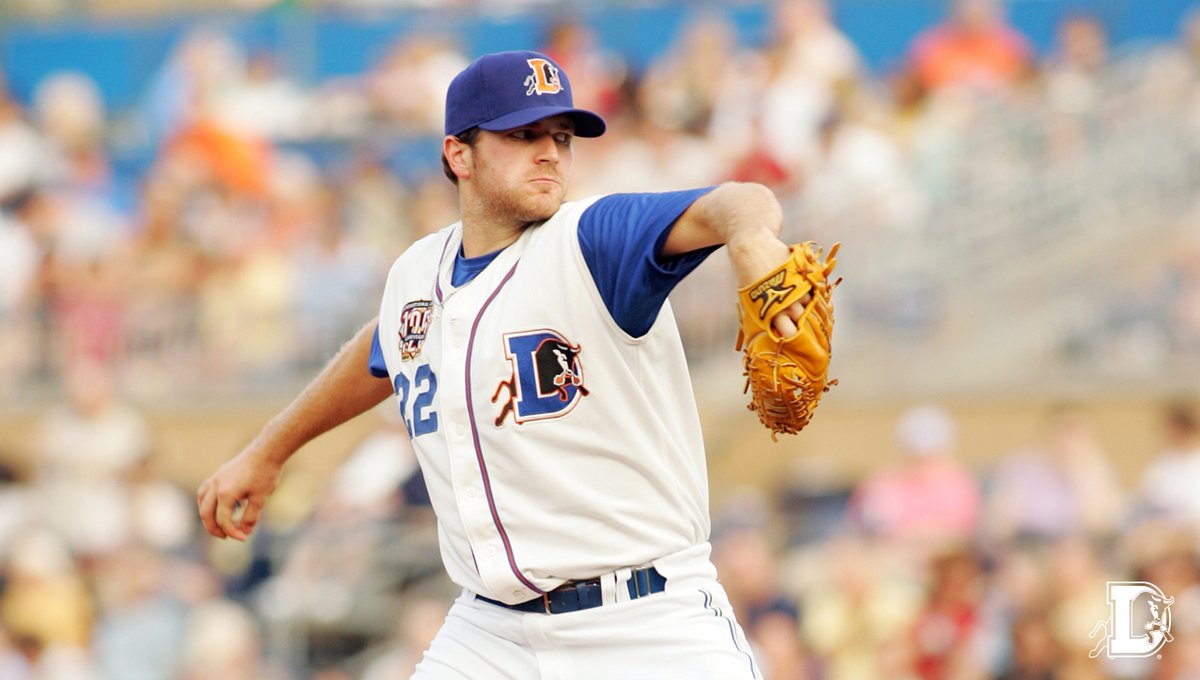 Inside the Royals
@InsideRoyals
All good things must come to an end, and one of the greatest stories in Royals history officially came to a close on Wednesday. Relief pitcher Wade Davis is retiring from baseball. ↓ https://t.co/QOR4dXC8rl
24 Nov, 04:35 PM UTC

Steve Carney
@stevecarney
Congrats to Wade Davis, who was always a great guy to cover, whether with the #Rays or another team. https://t.co/bvSfbpyK9E
24 Nov, 06:40 PM UTC

ChiefsRoyalsReports
@ChiefsRoyalsRep
Former Kansas City Royal Wade Davis Retires. Thank you for everything, Wade!! From a 3 time all star to back to back A.L champion to a 2015 world series champion. You will be remembered in Kansas City! #TogetherRoyal #WadeDavis
24 Nov, 06:51 PM UTC

@raford3
So, that’s what I think about when Wade Davis is mentioned. Here’s to a wonderful, fulfilling retirement for one of the best relievers in postseason history.
24 Nov, 07:14 PM UTC

@raford3
1) Wade Davis would become a shutdown reliever. 2) My days covering the Royals were numbered. After driving back from Iowa State the night of the trade, got on an early flight to Houston the next morning to interview for the Astros radio opening. (2/3)
24 Nov, 07:14 PM UTC