@SkySportsNews
BREAKING: West Brom relegated to the Championship after a 3-1 defeat to Arsenal at the Emirates
09 May, 07:51 PM UTC 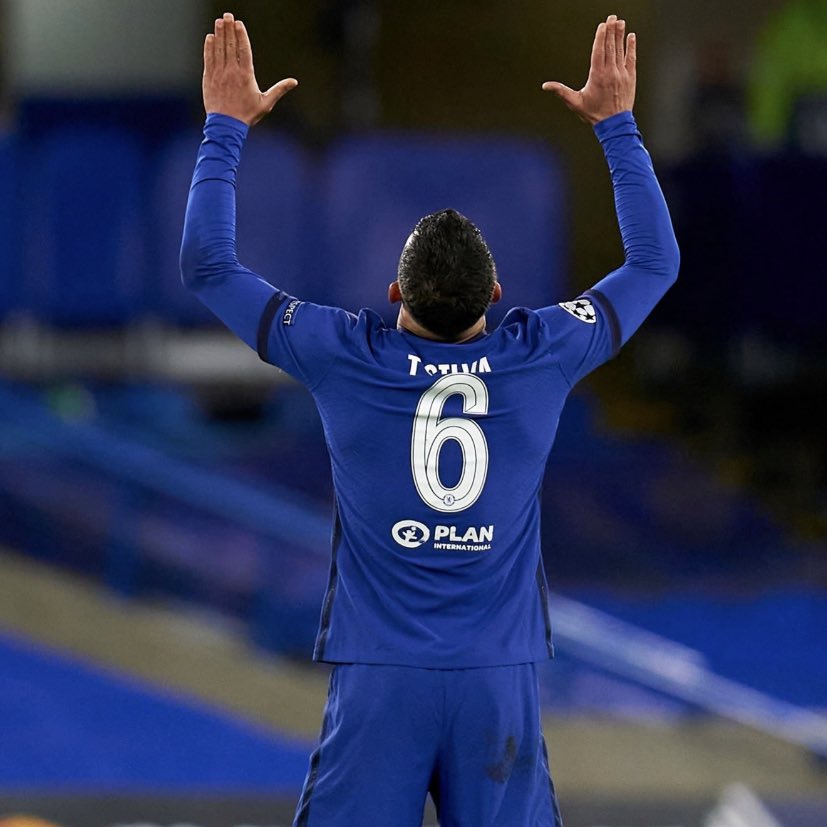 Trey
@UTDTrey
Thanks for the memories West Brom. Patrick Timmons
@PatrickTimmons1
Reiss Nelson has played 70 minutes of Premier League football this season & he can’t even make the bench for a dead rubber against West Brom. He should look to move on this summer - for his own good. He deserves better.
09 May, 05:10 PM UTC

Dubois
@CFCDUBois
25% of West Brom’s goals in the PL this season have been scored against Chelsea. 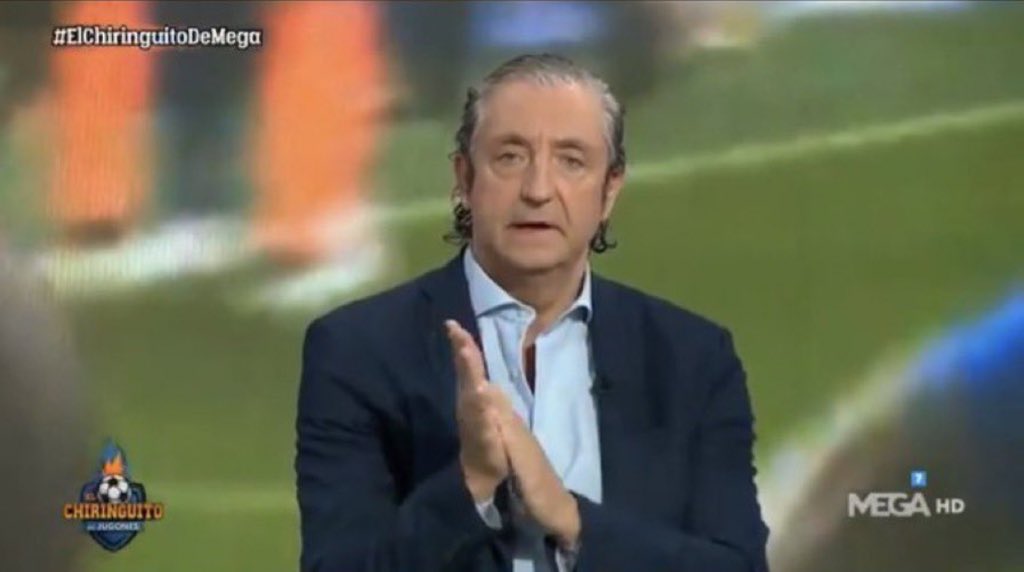 Henry Jackson
@HenryJackson87
Liverpool this season: - 13 points out of 15 away to Man City, Chelsea, Spurs, Arsenal and West Ham - 2 points out of 15 at home to West Brom, Burnley, Brighton, Fulham and Newcastle Christ.
09 May, 03:56 PM UTC

WelBeast
@WelBeast
Arsenal are going to flood out timelines with pictures and match highlights for this win against West Brom the whole week.
09 May, 07:49 PM UTC 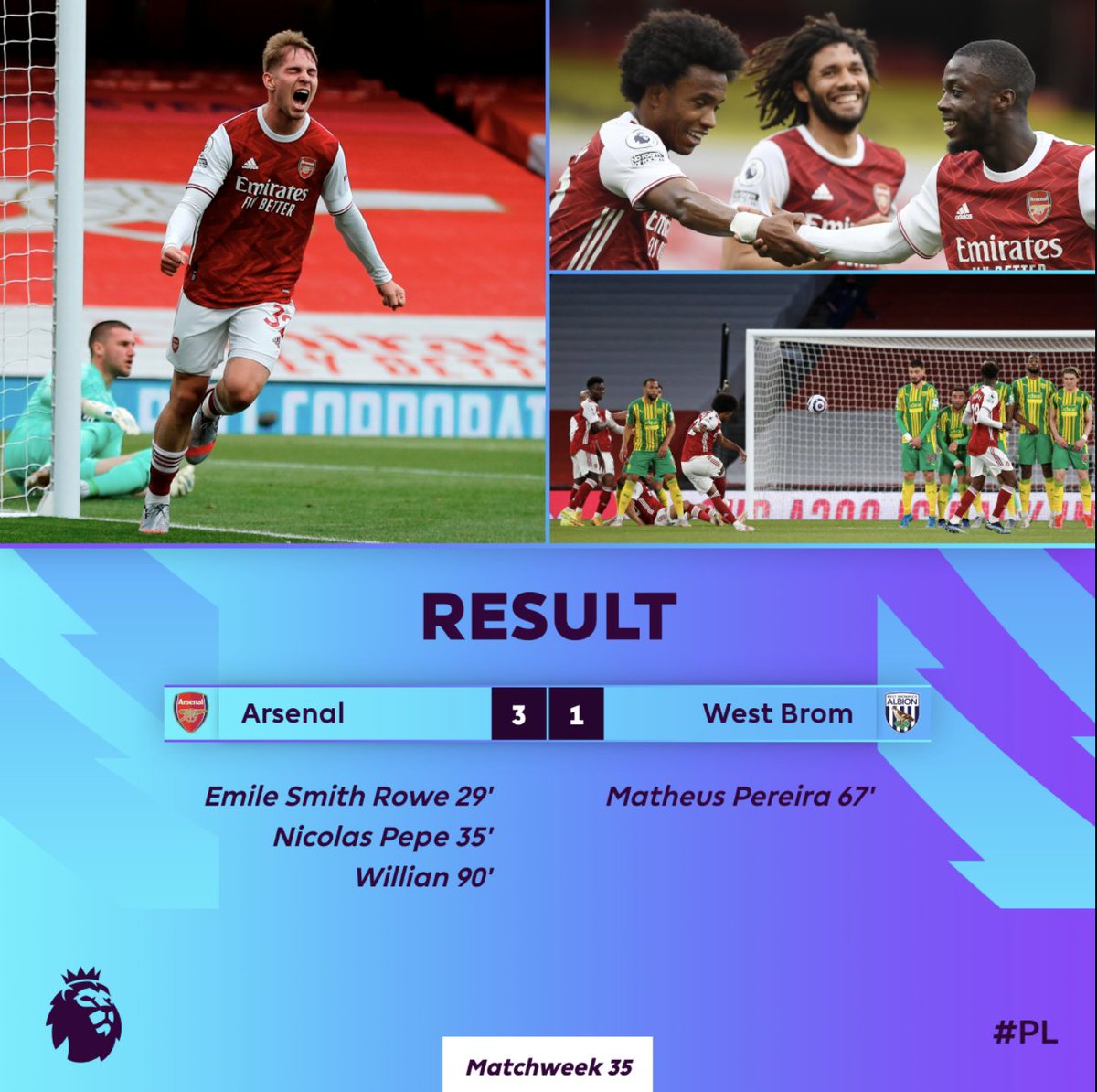 FootballFunnys
@FootballFunnnys
Can’t believe Pepe actually went up to the camera to celebrate against relegated West Brom to move Arsenal from 10th to 9th. 😭😭 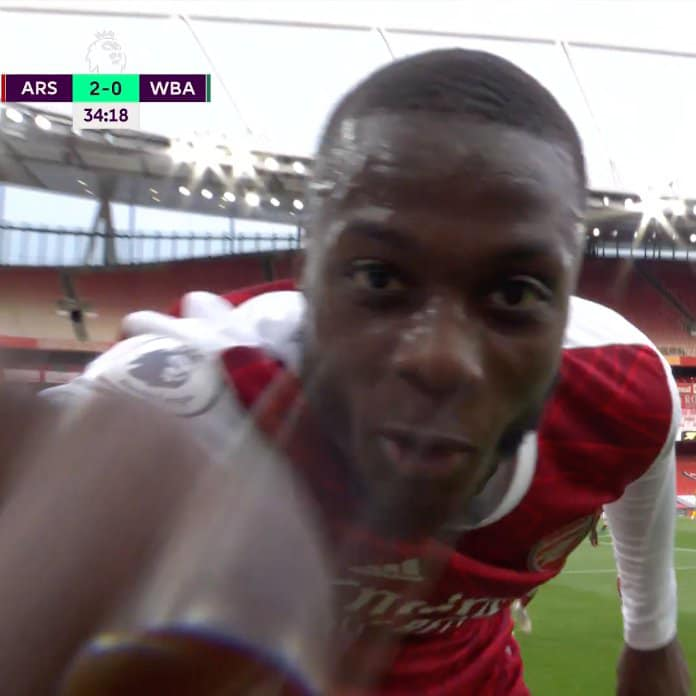 James
@FtblJames_
Pulisic literally scored and assisted in a Champions League semi final against Real Madrid, but Arsenal fans will still say Pepe > Pulisic after a goal against West Brom. That fan base has a permanent illness.
09 May, 06:40 PM UTC

Villarreal Stan Account
@CarefreeLewisG
Christian Pulisic didn't take Chelsea to the UCL final with a goal + assist vs Real Madrid just to be compared to Pepe 4 days later cos he scored against West Brom. Where was your starboy against Villarreal when it mattered? 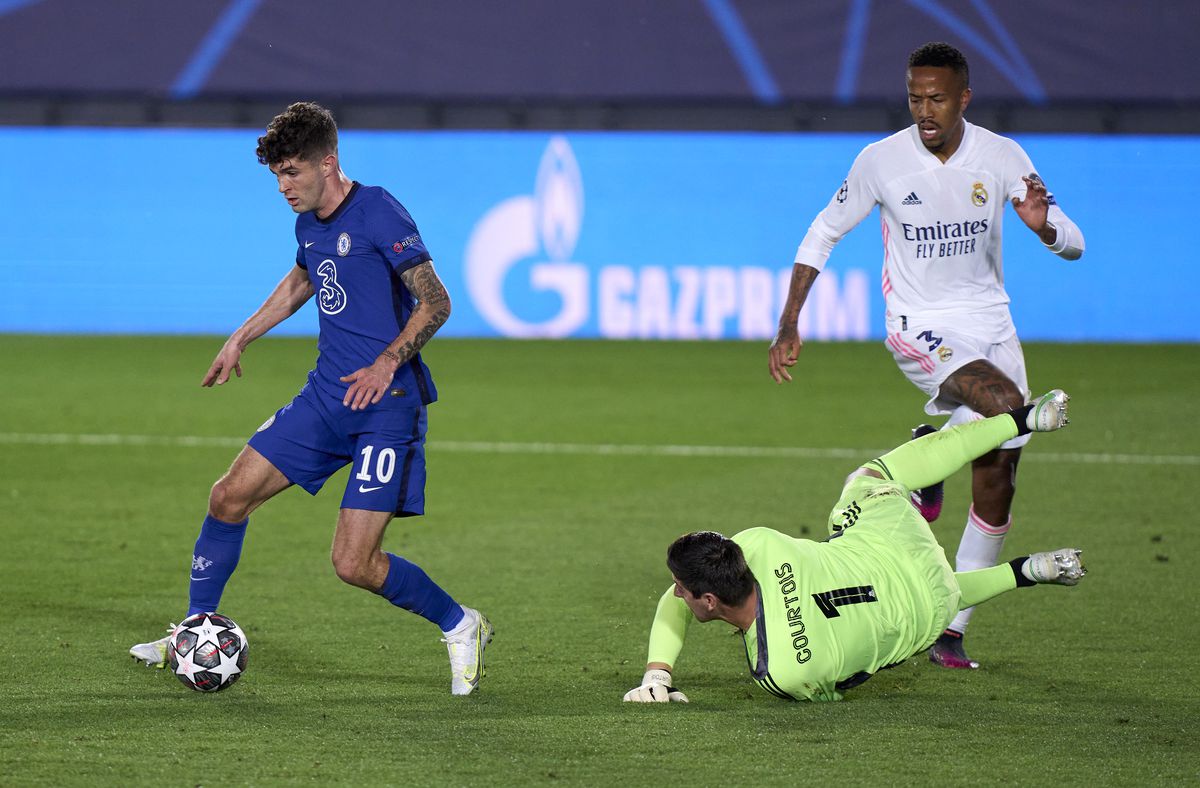 afcstuff
@afcstuff
December 2020 - Sam Allardyce on if Arsenal (15th in the Premier League at the time) were West Brom’s rivals at the bottom of the table: “Absolutely! They will be wondering what has hit them.” May 2021 - Arsenal beat West Brom 3-1 to relegate them from the Premier League. #afc 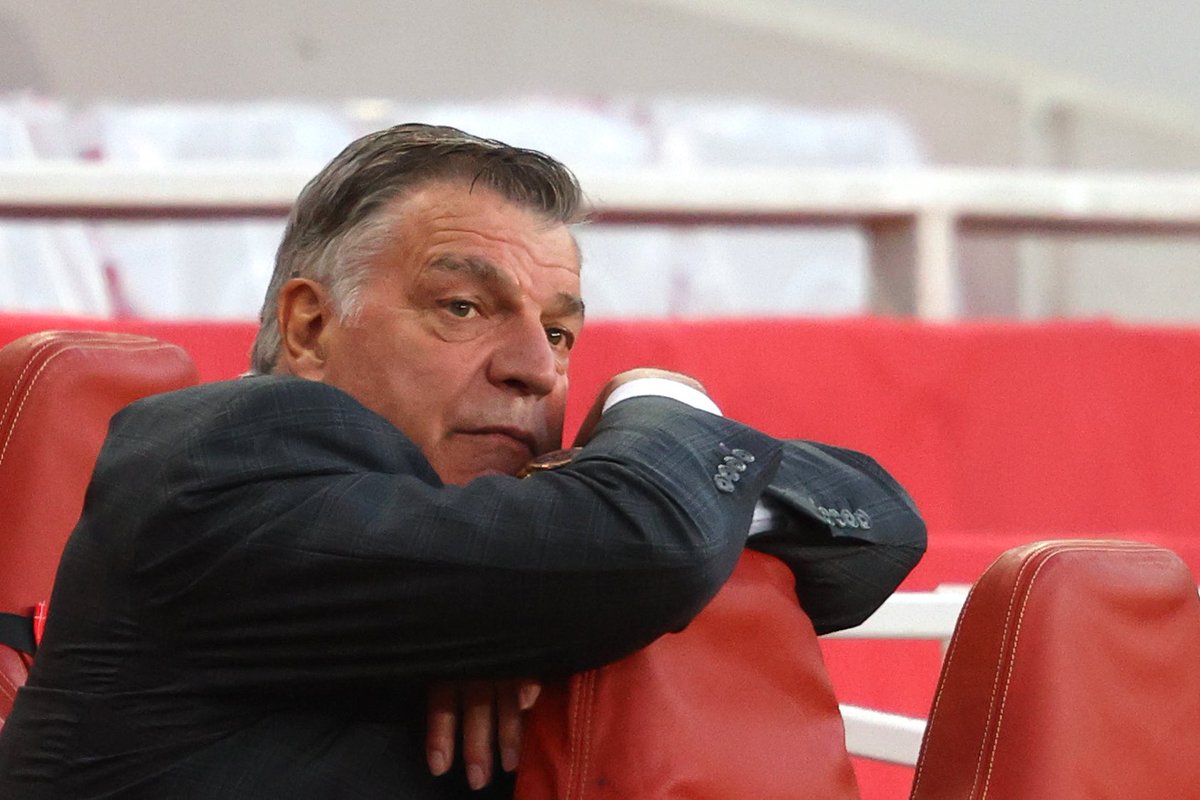 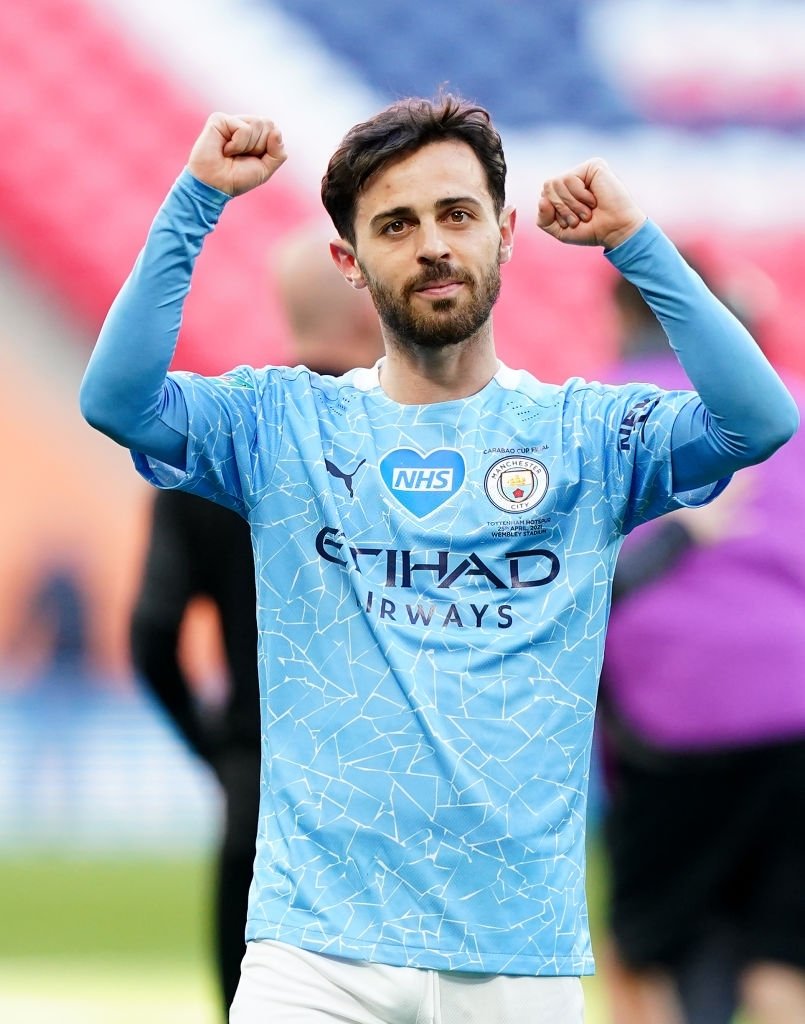 @SJohnsonSport
Mad to think West Brom are the only English club to beat #CFC since Thomas Tuchel took over. That remarkable win was all for nothing.
09 May, 07:54 PM UTC

@WilliamHill
For the first time in his managerial career, Sam Allardyce has been relegated from the Premier League. Not even Big Sam could keep West Brom up. 😞 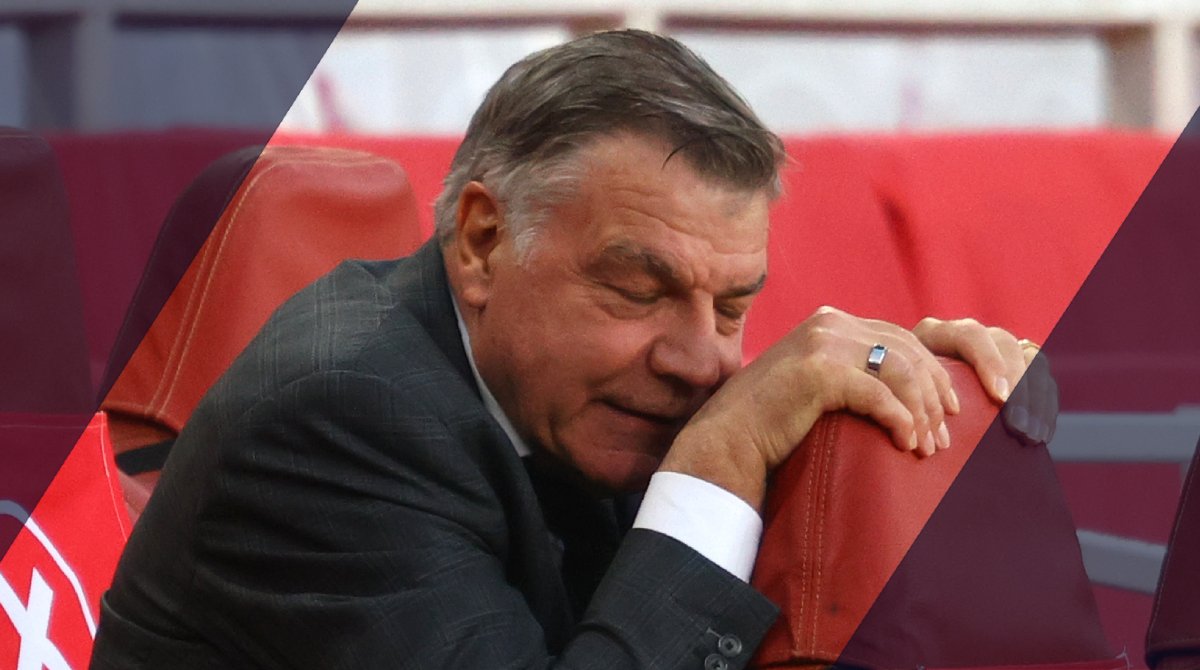 mufcmpb
@mufcMPB
West Brom are relegated from the Premier League. Unlucky for Sam Allardyce on losing his great record. Some bright talents there though including Matheus Pereira, who I expect to stay in the top flight this summer.
09 May, 07:53 PM UTC

Younes H-Hamou
@youneshh
Big Sam relegated then. West Brom thought he'd be the saving grace. Now that his team are heading into the Championship, you want to know something? When was the last year that Big Sam managed in the Championship? Yep you guessed it... 2012. 😂 😂😂 @CFCDUBois https://t.co/kHk0K1cY6h
09 May, 08:13 PM UTC

@BBCSport
West Brom became the second team to be relegated from this season's Premier League, after defeat at Arsenal on Sunday. #bbcfootball
10 May, 05:00 AM UTC