@solomongeorgio
We should gaslight Trump and say he was never president
25 Nov, 07:00 PM UTC

@StephenAtHome
Telling your kids that Rudy Giuliani was once respected is like explaining that O.J. Simpson was once a football player.
26 Nov, 01:36 AM UTC 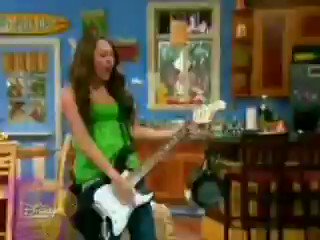 6% Jerry Duncan
@RenaeDuncan17
YES IM BLACK AND I VOTED FOR TRUMP. I STILL HAVE MY TRUMP SIGNS UP AND I'M SO PROUD OF A PRESIDENT AS A BLACK VETERAN. I HOPE TO MEET MR. TRUMP ONE DAY!!! Can I get some RETWEETS and FOLLOWS? I'm following all back. Love ya and happy THANKSGIVING.
25 Nov, 10:51 PM UTC

ki
@atKiara
Good morning! The term “financial literacy” is a gimmick by capitalists to frame poverty as a failure of the individual “illiterate” rather than as the planned outcome of a social order that requires a class of desperate laborers paid only enough to survive their physical prime.
25 Nov, 01:38 PM UTC

Corn 🌟
@snootid
damn yo one of my tweets ended a relationship LMAOOOO https://t.co/MYhB3GrymR
26 Nov, 05:09 AM UTC

@cristianafarias
Hot damn, Justice Sotomayor: “Justices of this Court play a deadly game in second-guessing the expert judgment of health officials about the environments in which a contagious virus, now infecting a million Americans each week, spreads most easily.” https://t.co/l8NhxnwFWA
26 Nov, 12:40 PM UTC