@rickygervais
@JonathanPieNews A real gentleman offers to carry a lady’s womb for her. He at least opens the door for her if she’s struggling with it.
23 Jun, 04:38 PM UTC

@GitRDoneLarry
This is amazing! Wow is right. RT @obianuju: Life in the womb…spectacular! 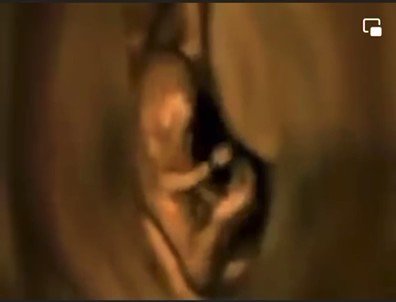 @RobSchneider
I hope the “womb carriers” kick people in their “ball bags” who are afraid of using the word “woman!” https://t.co/N3nKUvvwiv
23 Jun, 01:32 PM UTC

Helen HH
@HelenHighwatr
@VersoBooks "Womb carriers" ? The language gets more bizarre by the day. A woman's body is an entire, intricate, interconnected system, not a collection of organs we "carry" around. This weird, dehumanising linguistic filleting of our bodies is creepy in the extreme.
23 Jun, 12:49 PM UTC

@millihill
Do any of the people who called me toxic and violent and evil and tried to crap all over my life and career for objecting to 'birthing people' ever switch on twitter and see women being called 'womb carriers' and have some regrets? This is my 4am insomnia question btw.
23 Jun, 01:10 PM UTC

Shay 🌈🌸✨
@ShayWoulahan
I do not buy that “inclusive” language like bleeder or cervix haver or womb carrier has anything to do with women that call themselves men or non-binary. It’s so that the word woman is no longer associated with biology, with the female sex. It’s for the benefit of men.
23 Jun, 01:58 PM UTC

@glosswitch
I am so tired of the arse-backwards misogyny of "but if we refer to womb carriers (etc.) as women, we're reducing women to womb carriers!" Which in practice means reducing everyone with a womb to a womb carrier, but that's okay, because 'women' means something else.
23 Jun, 12:52 PM UTC

Jonathan Pie
@JonathanPieNews
Look, I get this is all in the service of inclusion etc, but ‘womb-carriers’?! Seriously? https://t.co/kABCEMJcBt
23 Jun, 01:18 PM UTC

Lordy
@SarahVaci
I am not a womb owner, I am not a uterus or vulva haver. I am not a birthing person or a breast feeder. I am a woman who was able to grow a baby and breast feed due to my inherent biological female body. I have a womb, and ovaries and breasts but I am not made of womanly ‘pieces’
23 Jun, 02:33 PM UTC

Vakindu Philliam
@vakinduphilliam
Before I formed you in the womb I knew you. Jeremiah 1:5
23 Jun, 05:44 AM UTC

Dora Boycott - solidarity with 🇺🇦
@Dora_Callisto
@VersoBooks One of the methods used to sterilise native women against their will was the hysterectomy. (Removal of womb). Given that you were calling them "womb carriers", can you please clarify what your preferred term is for the victims AFTER the procedure?
23 Jun, 12:51 PM UTC

la scapigliata
@lascapigliata8
@VersoBooks Womb carriers? Is this a cooling storage device for harvested wombs or are you referring to actual people who are carrying said wombs in said cooling devices? Please explain. Or perhaps stop dehumanising WOMEN who HAVE WOMBS INSIDE THEIR BODIES BY THE VIRTUE OF THEIR BIOLOGY.
23 Jun, 12:36 PM UTC

sudocrem expert
@notCursedE
i cant believe the bit of this story that has upset the "british feminists" the most is the fact that it says "womb carriers" rather than the FACT THEY WERE FUCKING GENOCIDING A PEOPLE VIA STERILISATION. fuck. what is actually wrong with you. https://t.co/8kJwgVqZIz
23 Jun, 04:20 PM UTC

shitposteuse
@mothp1lls
“leb women are not oppressed” we literally cannot pass our own citizenship to the children of our womb https://t.co/dvB2WYHQDJ
23 Jun, 06:42 AM UTC

@eOrganiser
#Pakistan: Hospital staff cut off the newborn’s head, left it inside the mother’s womb, then shot the video of the woman and shared it on the internet. #HinduChildMatters #Sindh #HindusOfPakistan #HumanRights Read More: https://t.co/7qtmVrqHfO 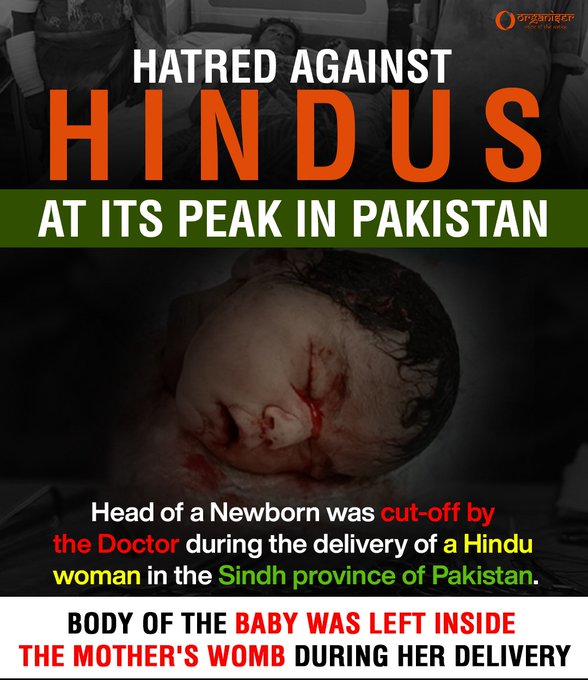 St. Thomas Aquinas
@Aquinas_Quotes
When God confers a special grace upon anyone, the name indicating that grace is given at one’s birth: as in the case of John the Baptist, who was named before he was born, because he had been sanctified in his mother’s womb (Commentary on John 1).
23 Jun, 01:39 PM UTC

Leya 🟥🟪⬜️🟩🟧
@_Leyanelle_
@rickygervais @JonathanPieNews All help welcome, especially on a night out, I can’t tell you the amount of times I have been out drinking and left my womb at the last bar I was at, always so embarrassing going back to get it!
23 Jun, 05:14 PM UTC