Yajure is trending on Twitter. Popular tweets on Yajure.

@Pirates
Yajure on the mound tonight at PNC. #LetsGoBucs 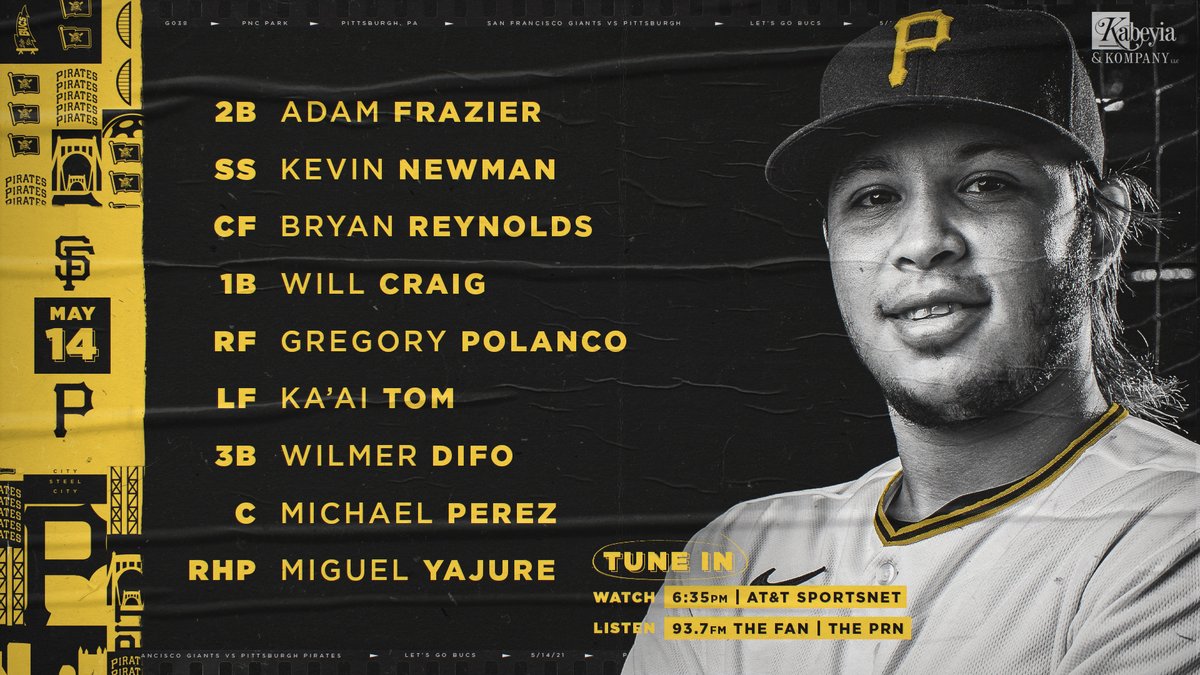 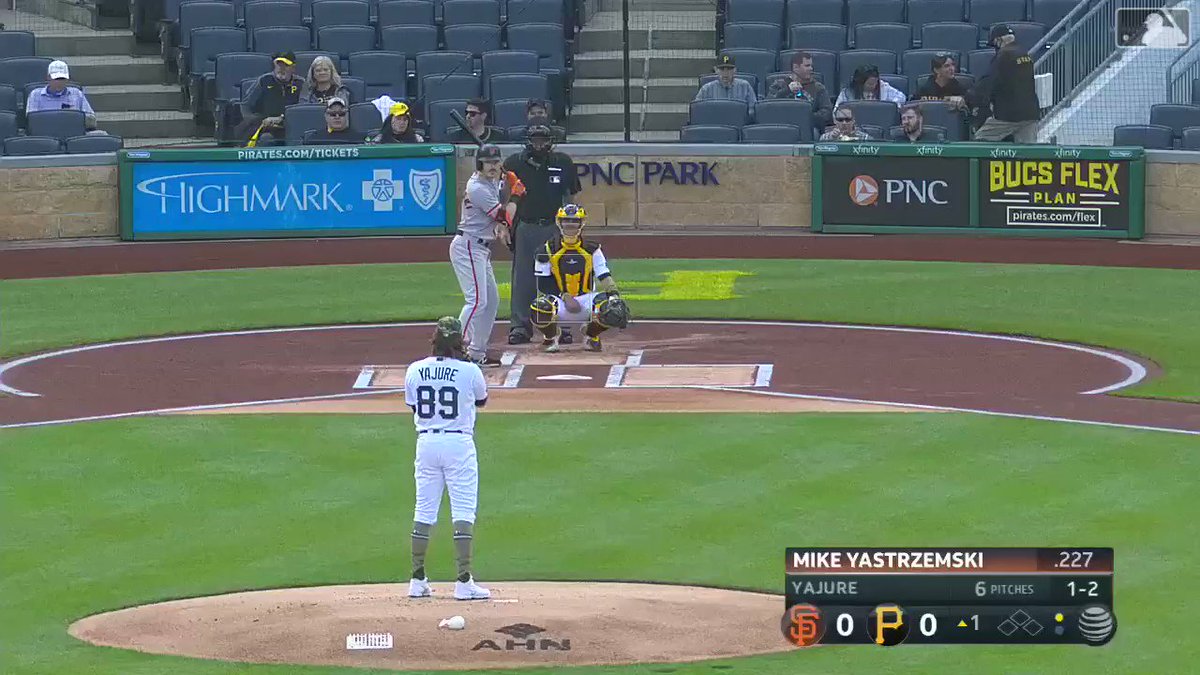 Alex Stumpf
@AlexJStumpf
Yajure has some of the best offspeed/breaking stuff you're going to find in the minors. Contreras is leading the minors in strikeouts and is just punishing AA hitters. Smith-Njigba and Escotto have legit top 100 potential. This might be an Archer-rectifying type of trade.
15 May, 12:00 AM UTC

🥇
@SteeloCity
Yajure was throwing a 1 hitter at 57 pitches and the Pirates went to the bullpen. Fire Shelton immediately
15 May, 12:00 AM UTC

@JMackeyPG
I like the way Miguel Yajure pitches. Dude throws strikes. Knows how to use his breaking ball. Has a solid changeup, especially for someone his age. Has a cool confidence about him, too.
14 May, 11:28 PM UTC

@rumbunter
Awesome, awesome stuff by Yajure today. Would’ve like to see him going another inning or two at his pitch count. Really hope he gets another start.
14 May, 11:58 PM UTC

Pirates Talk
@PITPiratesChat
Thanks for Yajure (and Contreras and Smith-Njigba and Escotto) Yankees. We love Taillon and and love you.
15 May, 12:00 AM UTC

Hammerin Hank
@LetsGoBucsHD56
If taking Yajure out doesn’t show you this is an exhibition season….nothing will.
15 May, 12:02 AM UTC

Pirates Talk
@PITPiratesChat
Hey’ @Jared_Carrabis, me again. Please do everything to make sure Yankees fans don’t see how good everyone they traded for Taillon is doing. Yajure’ gem tonight, Contreras leading all @MiLB in Ks, Smith-Njigba’s 1.269 OPS or Escotto’s .933 OPS. They don’t need to see all that. https://t.co/04nD2hhAL5
15 May, 12:28 AM UTC

ForTheCity_412
@JimStamm22
I don't have an issue with Shelton pulling Yajure there. I know it's tempting to give him another inning, but he's outta there after five and feeling damn good about himself. That's important. #Pirates
15 May, 12:05 AM UTC

Bucs In The Basement
@BucsBasement
Most of the #Pirates fans that were questioning and complaining to me about Yajure being called up for an unnecessary start, are the same ones that are calling it unnecessary that he was yanked so quickly. #LetsGoBucs
15 May, 12:12 AM UTC

Christian ✞
@412champs
The Yankees when the Pirates win the 2026 WS and Escotto SmithN Yajure and Contreas all are All Stars https://t.co/njoy0MbT0A
15 May, 12:09 AM UTC

Maystache Music 🌹
@3nKDanny
Idk if y’all remember Odrisamer Despaigne owning us for no reason back in the day but that’s what this Yajure kid reminds me of. Yuck.
15 May, 12:24 AM UTC

Allen Farabaugh
@farabaugh_allen
@SteeloCity Tomorrow morning Pirates Tweet: We have listed Michael Yajure on the 10 Day DL. We have called up Blake Cinderlind's Hair to the 40 man roster.
15 May, 12:03 AM UTC

Gerard Gilberto
@Gerard_Gilberto
That's it for Yajure after 57 pitches. He allowed just one hit over five innings. Couldn't have gone much better for the rookie in his second start with the #Pirates.
14 May, 11:59 PM UTC

Bacon Burt
@BaconBurt
So we pull Yajure but we keep Underwood in! What the actual fuck!
15 May, 12:37 AM UTC

WV Ken
@KBalmostheaven
@garymo2007 Absolutely. If nothing else, Yajure showed up nicely tonight.
15 May, 12:26 AM UTC