Younghoon is trending on Twitter. Popular tweets on Younghoon.

디어 💌
@dearhyunjaes
Younghoon was talking about the vaulting game they did during the recent ep of Kingdom, and he said that all of TBZ’s members don’t really get scared/daunted by the height and didn’t hesitate when jumping, so that’s why they did well overall :’)
13 May, 04:48 AM UTC

디어 💌
@dearhyunjaes
Younghoon said he was out recently with his mom & older brother & his puppy Bori in his hometown, and he was wearing a big bucket hat + a mask. But he got surprised bc a fan recognized him even with him being all covered up and asked him, “Are you possibly Younghoon...?”
13 May, 04:52 AM UTC

디어 💌
@dearhyunjaes
Younghoon was talking about how his older brother has been together with his girlfriend for around 6 years (and they’re thinking about marriage too), so a fan commented, “It’s a shame” while joking they wanted Younghoon to introduce them to his brother 😅
13 May, 05:00 AM UTC

디어 💌
@dearhyunjaes
Younghoon talked about how his older brother likes to try giving him kisses (he mentioned earlier that he doesn’t like it because his brother’s mustache tickles 😭) 🥐: He tries to kiss me sometimes, but I really don’t like it, so I reject him! 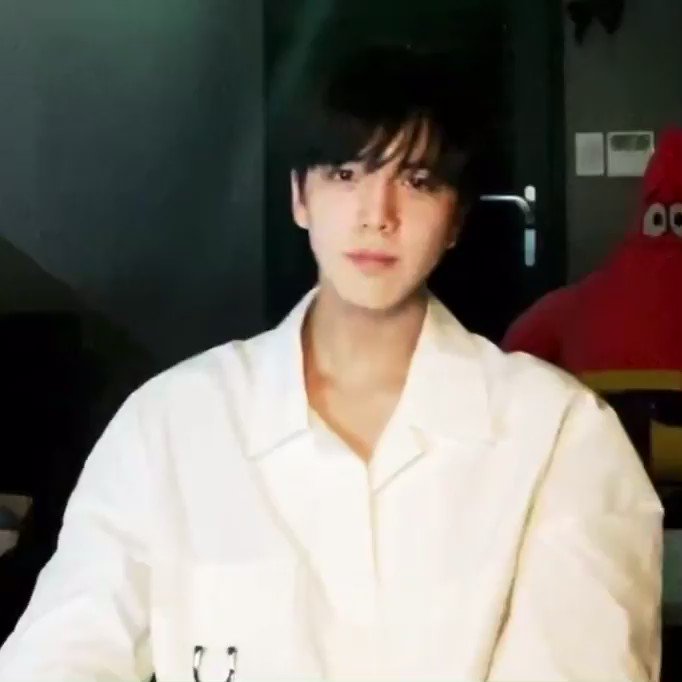 nika ◡̈
@palcheokkitty
Younghoon said the members weren't scared at all during the vaulting game and didn't hesitate when jumping then went 🍞: *laughs* except new 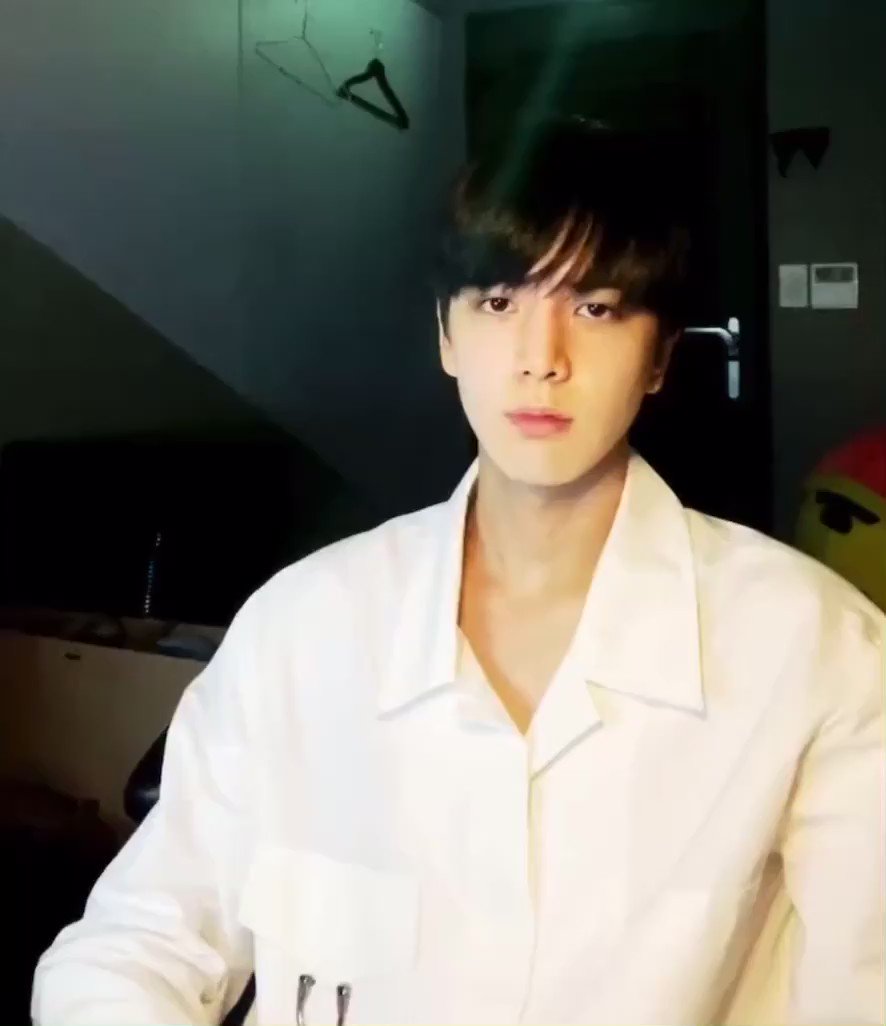 디어 💌
@dearhyunjaes
Someone asked Younghoon to introduce them to his “younger sibling” (aka his puppy Bori) and he got protective 😆 🥐: I can’t ever introduce you to Bori! Bori is mine! #더보이즈 @WE_THE_BOYZ 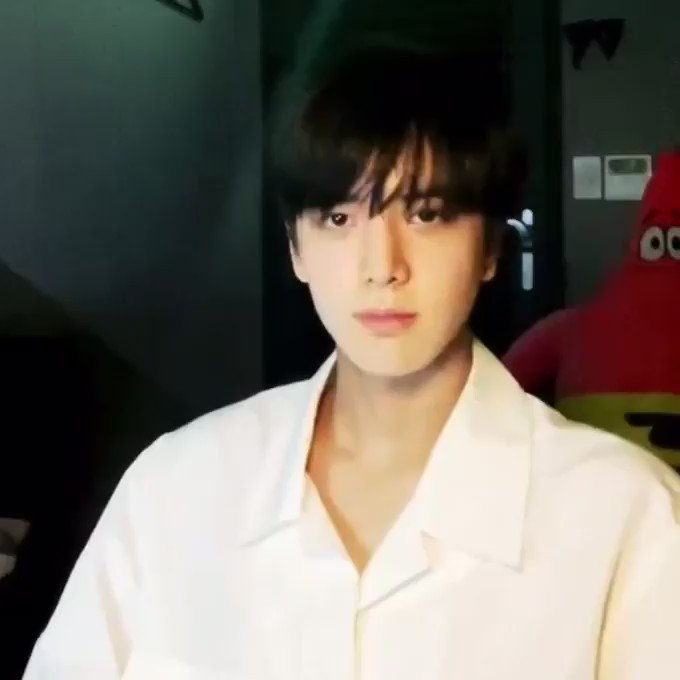 nika ◡̈
@palcheokkitty
younghoon said the patrick star behind me was a gift chanhee received for his birthday https://t.co/jJBhvnDoHD
13 May, 04:49 AM UTC

ann ♥ 현재
@hyunjaemwohae
Younghoon: “the guys (TBZ) are pretty fearless that’s why they did well on the kingdom sports fest” 🍞: *read a comment about Chanhee* 🍞: “well, Chanhee is an exception” https://t.co/ydfNj5w8Po
13 May, 04:49 AM UTC