Zola is trending on Twitter. Popular tweets on Zola.

Zendaya’s box braids
@jai_lorenzo
The woman who tweeted the Zola story did not disappoint. The leopard, the gloves, the hat, the pearls. Momma came to give it to ya! #Sundance2020

Rendy @ Sundance 2020
@Rendy_Jones
ZOLA is on an UNCUT GEMS level of insanity as a story and stressful experience. It's hilarious, stylish, creative, and everything you expect from a Twitter thread come to life. A true rollercoaster experience that NEEDS to be in conversation for the whole year. #Sundance2020
24 Jan, 08:59 PM UTC 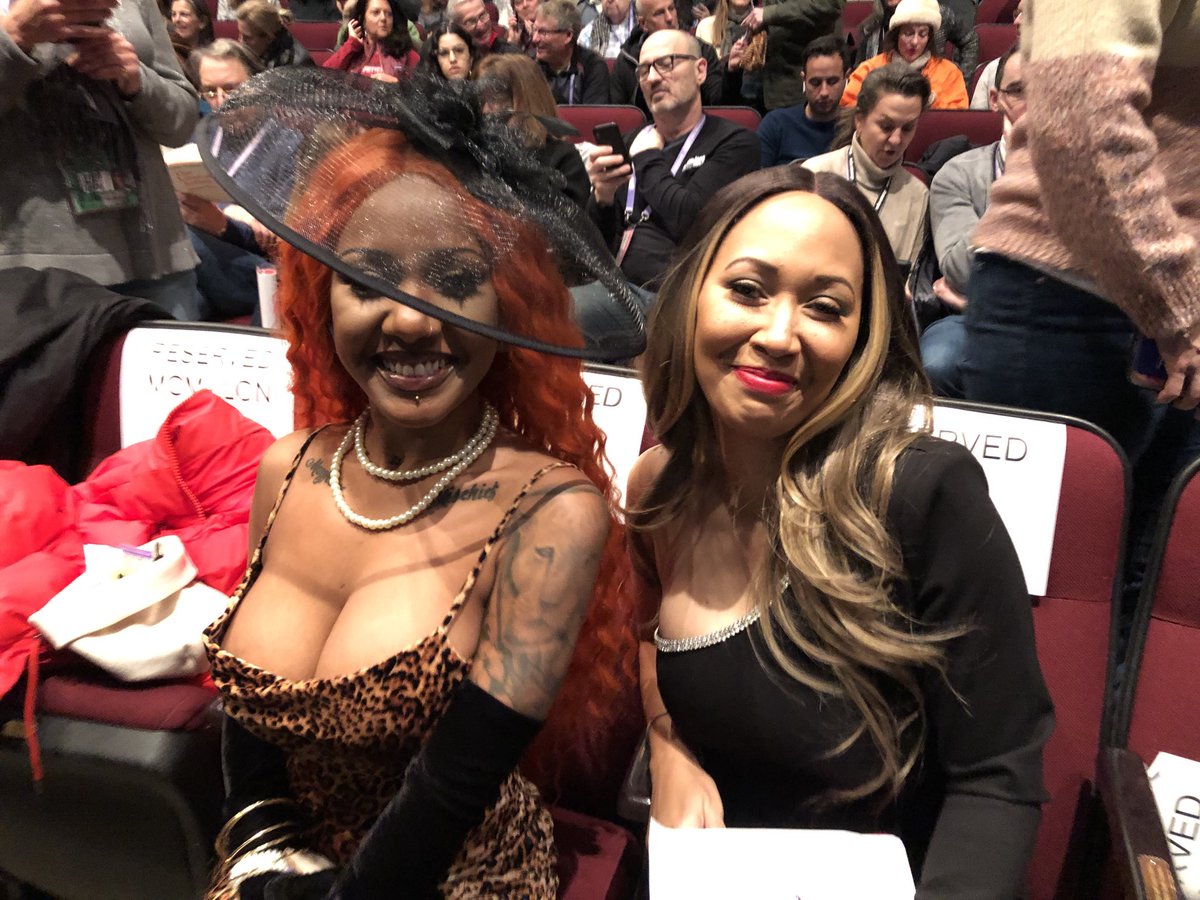 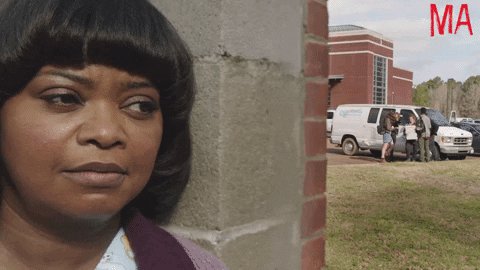 @KelleyLCarter
At the #Zola premiere now and pretty much all of Hollywood is up in here. I’ve been waiting for this film for four years. I’m ready! #Sundance2020
24 Jan, 07:04 PM UTC

Kevin Wozniak
@kevflix
ZOLA - Led by a breakout performance from Taylour Page and a scene stealing Colman Domingo, writer/director Janicza Bravo created a funny, shocking, utterly insane Floridian nightmare with a unique vision and style. This is a movie everyone will talk about! #Sundance2020 #Zola https://t.co/71zvcHR1jZ
24 Jan, 08:56 PM UTC

@franklinleonard
Some of y’all here at #Sundance2020 are going to try to review #Zola and you have neither the cultural vocabulary nor the range. It’ll go bad for you. Find someone who does. Anyway, 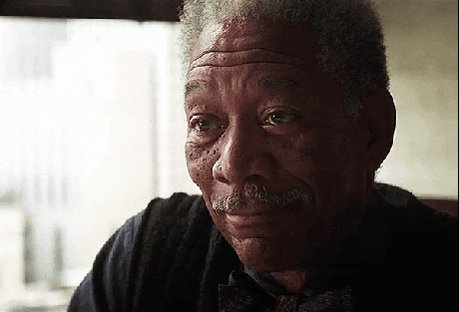 You Know My Name
@LookAtDustin
I can’t wait to see that Zola movie. Please invite me to the screening. Please hire me to host.
25 Jan, 04:07 AM UTC

@ReelTalker
#zola is willlld... and engrossing. I love Riley Keough and Colman Domingo. The former has made some especially interesting choices #sundance
25 Jan, 02:30 AM UTC

Lucy Kitten
@LucyKDenver
Can we rent a theater and have a sex worker only showing of Zola please??
25 Jan, 02:30 AM UTC

LightSkinJaime
@missleighcarter
Zola having her own movie is so crazy
25 Jan, 04:12 AM UTC